CTK photo reporter Roman Vondrous has won a prize in the Pictures of the Year International (POYi) contest, the jury awarding him for his series of photos with fans watching matches of their favourite Bohemians 1905 Prague football team from ladders leant against the stadium wall. 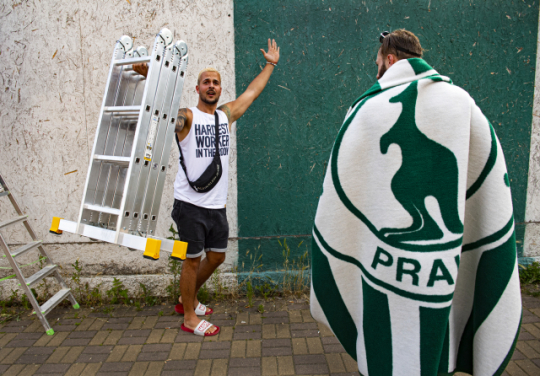 Organised by the Missouri School of Journalism since 1944, the POYi competition is viewed by many as the world's oldest international contest of journalistic and documentary photography.

The international jury annually assesses over 50,000 photographic works from more than 70 countries. Vondrous also succeeded in the competition in 2017, when he won the second place in the Sport Action category with his photo from the Great Pardubice Steeplechase event. 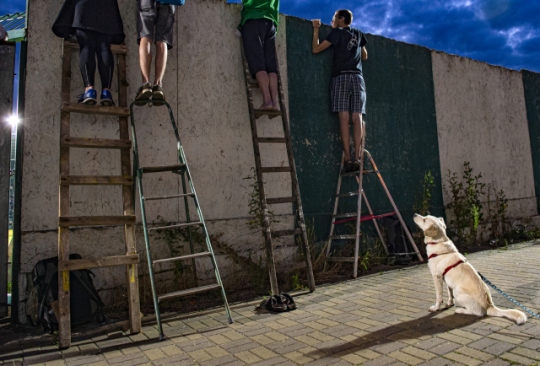 In 2013, he won the World Press Photo contest in the sport events category with his series of photos from the Great Pardubice Steeplechase.

Last year, he won a prize of the International Sport Press Association (AIPS) for a series of photos from horse racing, the sport he has been documenting for 20 years. 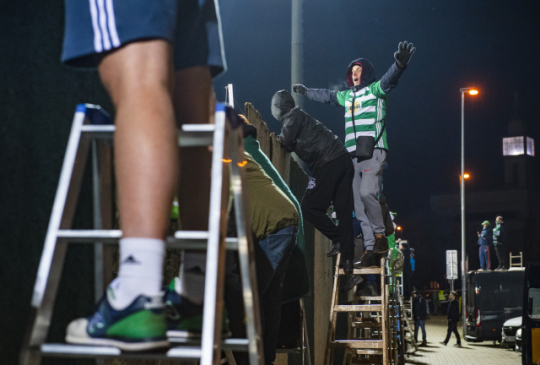 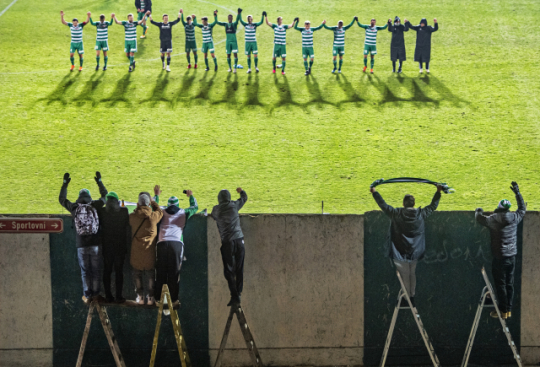 Until the end of February, the Czech Photo Centre offers an exhibition of Vondrous's works, Fragments of the Metropolis, which highlight the life in Prague streets amid the coronavirus pandemic. The gallery is closed within the government's COVID restrictions, but Vondrous's snaps are on display in the shop window and are available online.