Vondrous was among the three best photographers in this category for the second year in a row. He won it last year.

This year, the international jury awarded his series of photos of the fans of the Bohemians Praha 1905 football club who were watching the matches of their favourite team from a ladder behind the walls of the stadium in Prague-Vrsovice due to the coronavirus pandemic restrictions. 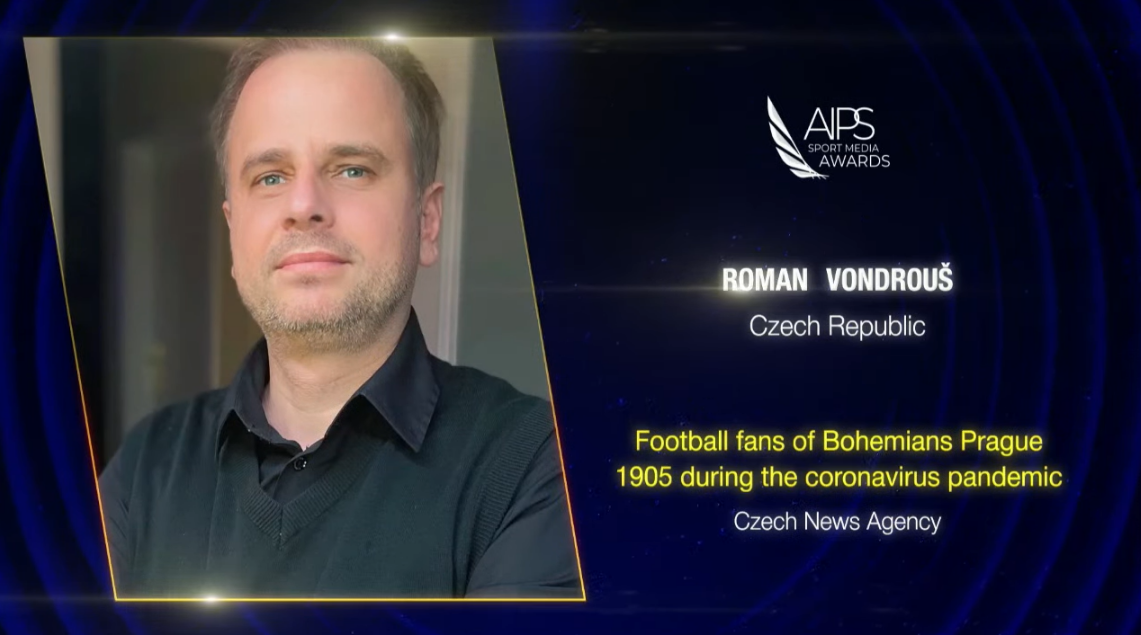 Vondrous advanced among 33 finalists in 11 categories, selected from 1,871 photographs and series. Australian Adam Pretty won in the same category and Clive Brunskill from the UK finished third.

Vondrous's series headlined Loyal Fans in COVID Era, awarded in the AIPS competition today, already won the first prize in the sports series category in the Pictures of the Year International (POYi) contest. 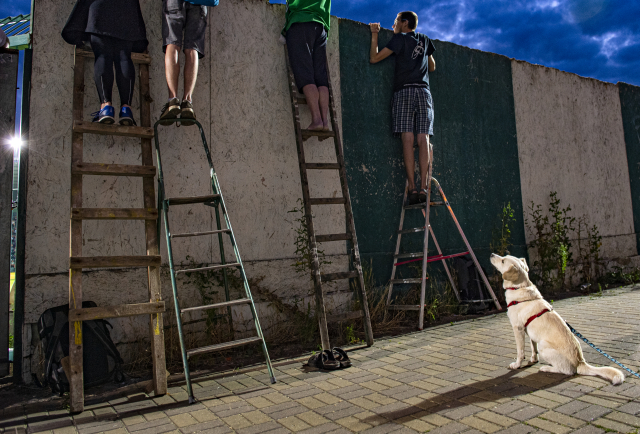 The AIPS was established during the Olympics in Paris in 1924. One of its five constituent members was Czech journalist and writer Ondrej Sekora. The AIPS, which associated some 9,000 sport reporters from 130 countries, has been chaired by Italian Gianni Merlo, from La Gazzetta dello Sport, since 2005.