ČTK today announced the appointment of its current as Deputy Editor-in-Chief and Managing Editor Jan Vavrušák (bio below) as the Deputy Sales Director, effective 1st November 2021. He will strengthen the team of ČTK`s Sales Director Jaroslav Richter.

This move is connected with other changes in the management of ČTK`s newsroom. Jan Vavrušák will be replaced by the current Managing Editor Zdeněk Fučík as Deputy Editor-in-Chief. The current Head of the Regional News Desk Jan Ptáček will become Managing Editor. His current deputy Denisa Svobodníková will become the new Head of the Regional News Desk. All these changes will also become effective 1st November 2021. 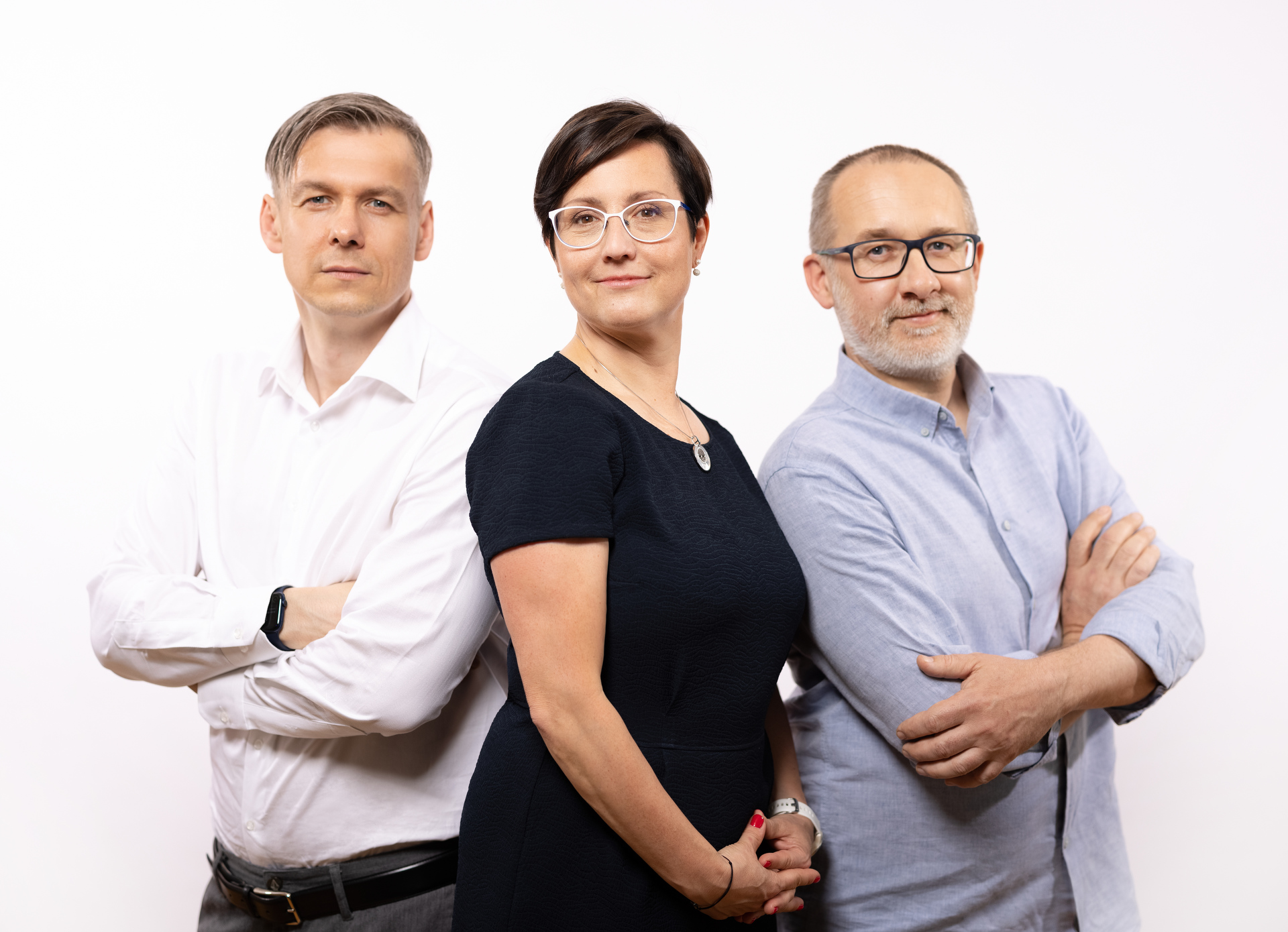 "We have been preparing these changes for a long time. Their purpose is to strengthen ČTK's sales department with another colleague who can combine many years of experience in the newsroom with the need to seek innovative approaches both towards clients and within ČTK. At the same time, I want experienced colleagues who have proven their abilities and will undoubtedly be a support for both the Editor-in-Chief and the newsroom to play bigger role in the newsroom management," said ČTK`s Director General Jiří Majstr.

"In view of the upcoming generational change in the sales department, it is essential to strengthen the sales team with the news agency professional respected both inside and outside ČTK. Jan is just that," said Jaroslav Richter. "With his journalistic and managerial experience, he will support the development of new business models necessary for our upcoming projects. He will also contribute to the innovation of our B2B. Also, he will certainly bring in new ideas to streamline the operation of the sales department with the help of modern technologies," he added.

Jan Vavrušák`s stint in the newsroom began in 1999 and he was involved in the development of several new products. Editor-in-Chief Radka Matesová Marková believes that the new management of the newsroom will be able to build on this. "All three have been mainstays of the ČTK newsroom management for many years. They have great journalistic experience, excellent ideas, tremendous commitment and, above all, they know how to motivate their teams," said Ms. Radka Matesová Marková.

Mr. Jan Vavrušák (45) started at ČTK in 1999 as a regional correspondent in North Moravia and gained his first journalistic experience as an associate of Czech Radio Ostrava. He covered the President of the Czech Republic and from 2004 to 2007 he was a correspondent of ČTK in Poland. From 2007 to 2009 he was the coordinator of multimedia content. Since 2010, he has been Managing Editor. Since 2015, he has managed agency`s news website Ceskenoviny.cz. He was also involved in the launch of the headline service - the fastest news service of ČTK, the launch of the video services of ČTK and live newscasts. In 2018, he was appointed deputy editor-in-chief. 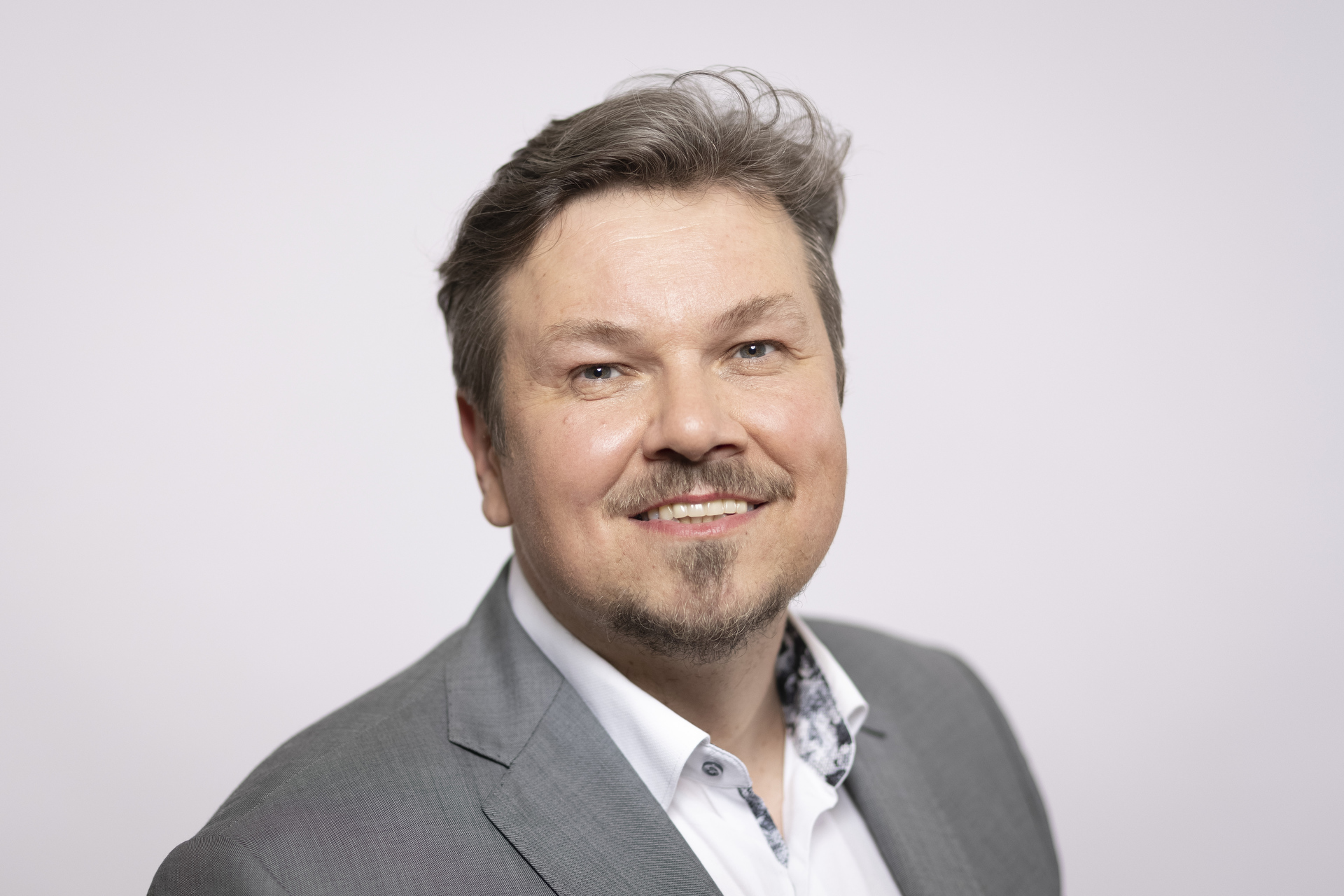 Mr. Jan Ptáček (52) joined ČTK at 1997. He started as a political correspondent in the domestic desk. Since 1999 he has been Managing Editor first of the Domestic Desk and then of the newly established Regional Desk. He hasoverseen the Regional Desk since 2017. He also contributed to the development of newsroom automation in the past three years. He played a major role both in the development of creating templates for robotic processing of election results and automating news coverage from statistical data. 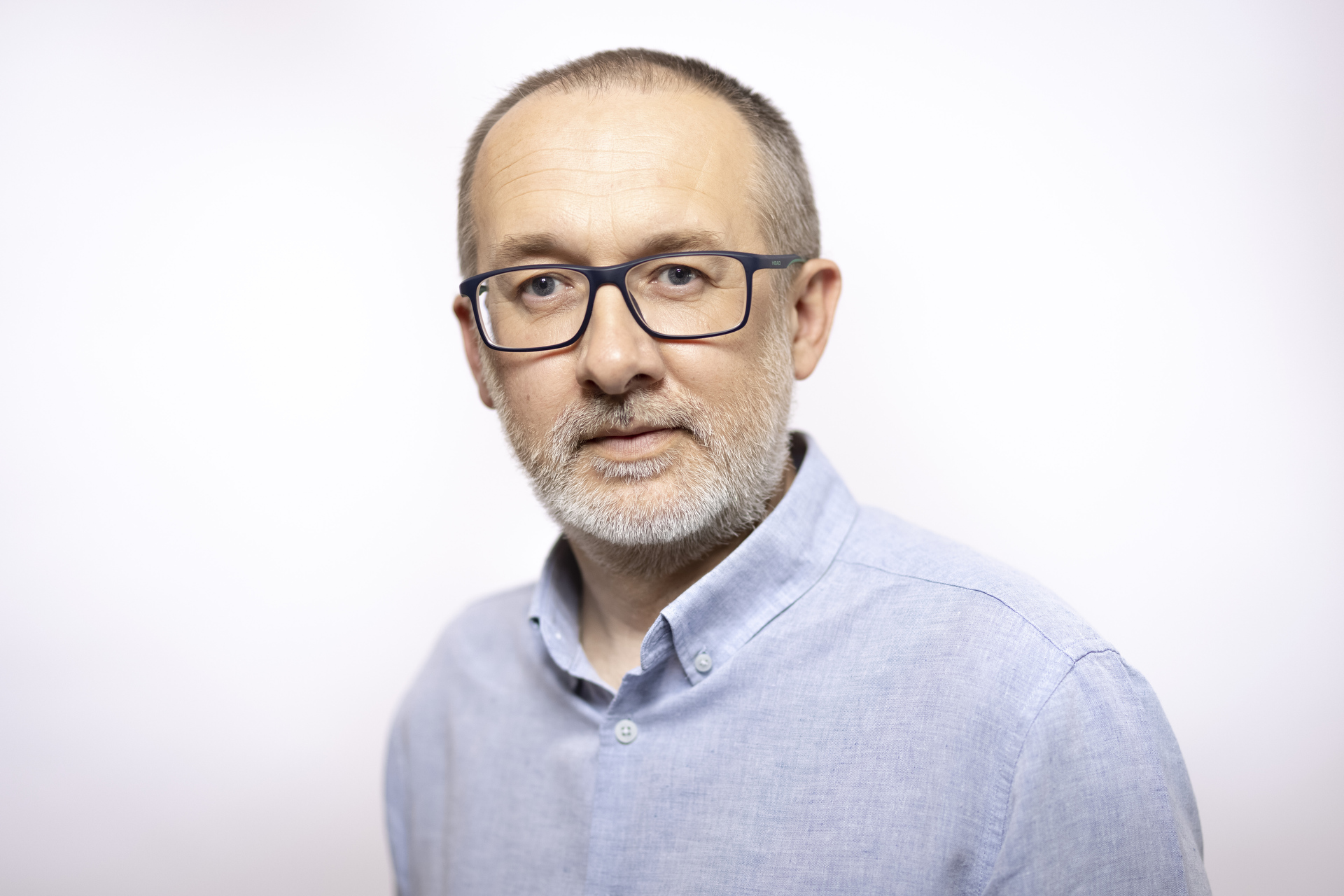 Ms. Denisa Svobodniková (48) joined ČTK in 1998, also in the Domestic Desk. She took a six-month internship in ČTK's Brussels office, then shen was a foreign correspondent in Berlin from 2004 to 2007. Then she oversaw ČTK's Foreign Desk until 2010. After a short stint at iHned.cz and maternity leave, she returned to ČTK in 2017 as Managing Editor of the Regional Desk. In 2009, she was the main coordinator of ČTK's coverage of the Czech EU Presidency,together with Zdeněk Fučík. 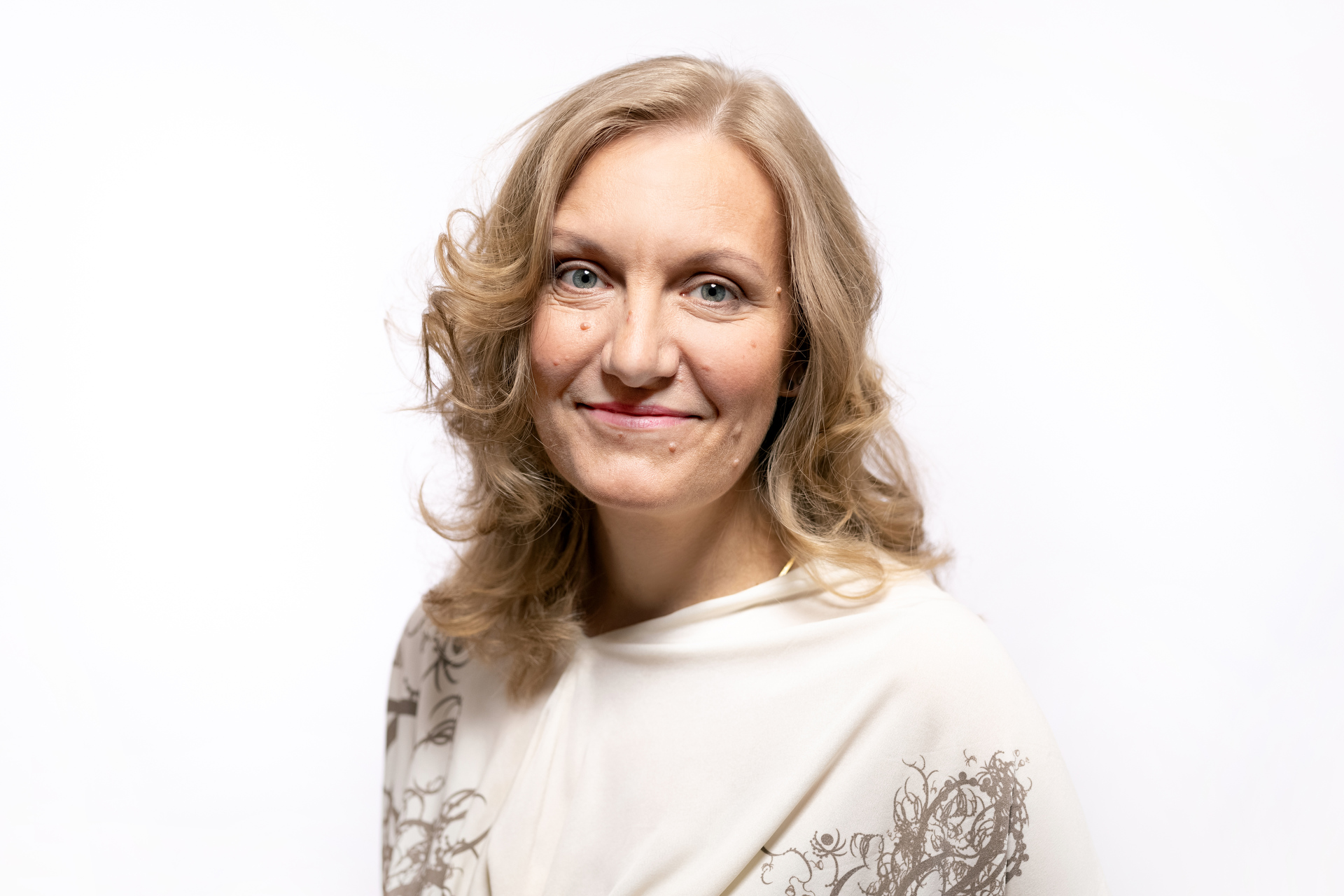 Mr. Zdeněk Fučík (44) has been the Managing Editor of ČTK's newsroom since 2018. With a break, he has worked at the national news agency for 14 years. He gained his first journalistic experience at Czech Radio. He joined ČTK in 2003. Initially, he worked in various positions both in Business and Regional Desk. From 2009 to 2013, was a foreign correspondent in the USA and then Head of the Foreign Desk. In 2014, he joined Czech Television as an editor and reporter, where, among other things, he took an internship at the news television station CNN. In the spring of 2016, he moved to the weekly Euro, where he became Deputy Editor-in-Chief. Later, he worked in the same position at the news portal Info.cz. After his return to ČTK, he has managed the newsroom and produced the ČTK`s Četcast podcast. 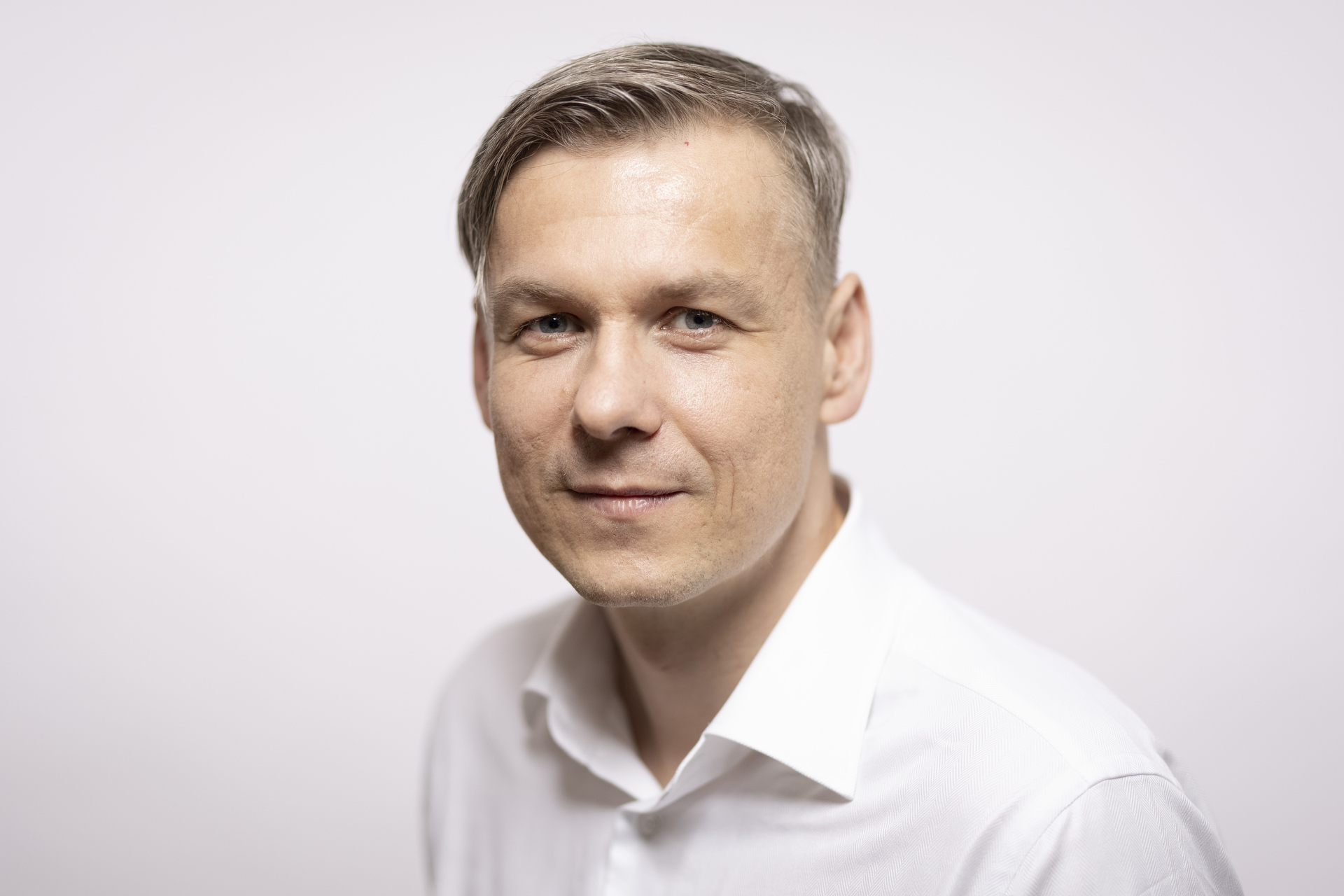