The Czech News Agency (ČTK) launched an upgraded version of its MRS Multimedia Editorial System (MRS) at the end of March. This system, for which ČTK IT director Jan Kodera received the European Alliance of News Agencies (EANA) award in 2009, was again developed by the ČTK IT unit in cooperation with the news desks’ management. The MRS newly operates in the web browser environment and therefore it is available also from smartphones. Consequently, the work is faster, it is more easily accessible and more flexible than in the original version that the ČTK put into operation in 2006. 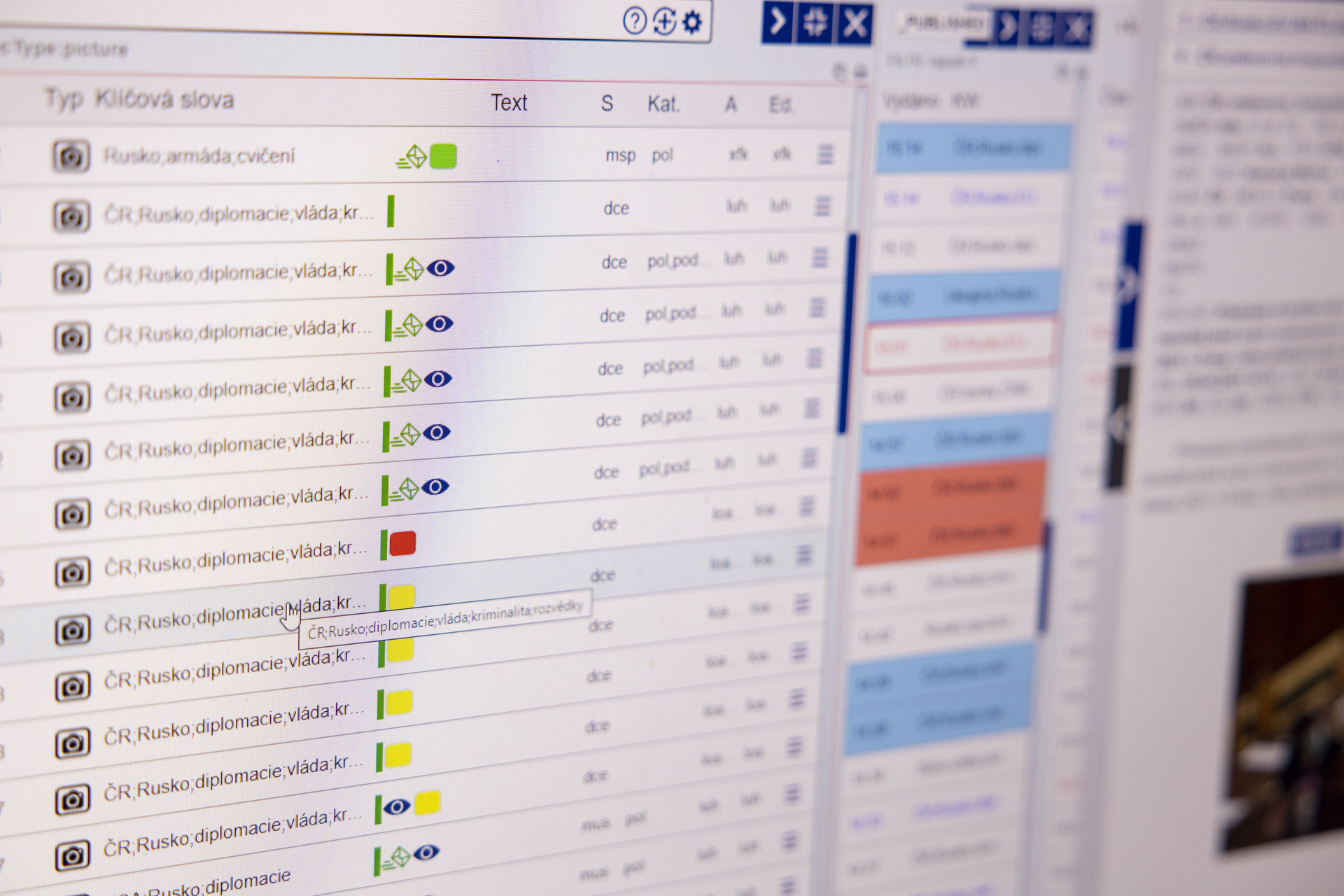 MRS enables fast sharing and transfer of news, sorting of individual news items on the basis of various criteria as well as a good overview of the work of particular desks. The system secures the agency’s multimedia news to be connected with a planning module.

The new MRS version offers a more flexible segmentation of the agency news wire, which includes about 500 news items a day, several hundred photographs, dozens of sound recordings as well as videostreams and information charts. The upgraded MRS also improves the creation of multimedia thematic news packages. The system newly provides a prototype of automatic selection of archive and illustrative photographs from the ČTK Photobank. It also integrates new tools for automatic generation of text news the ČTK has been developing since 2018. 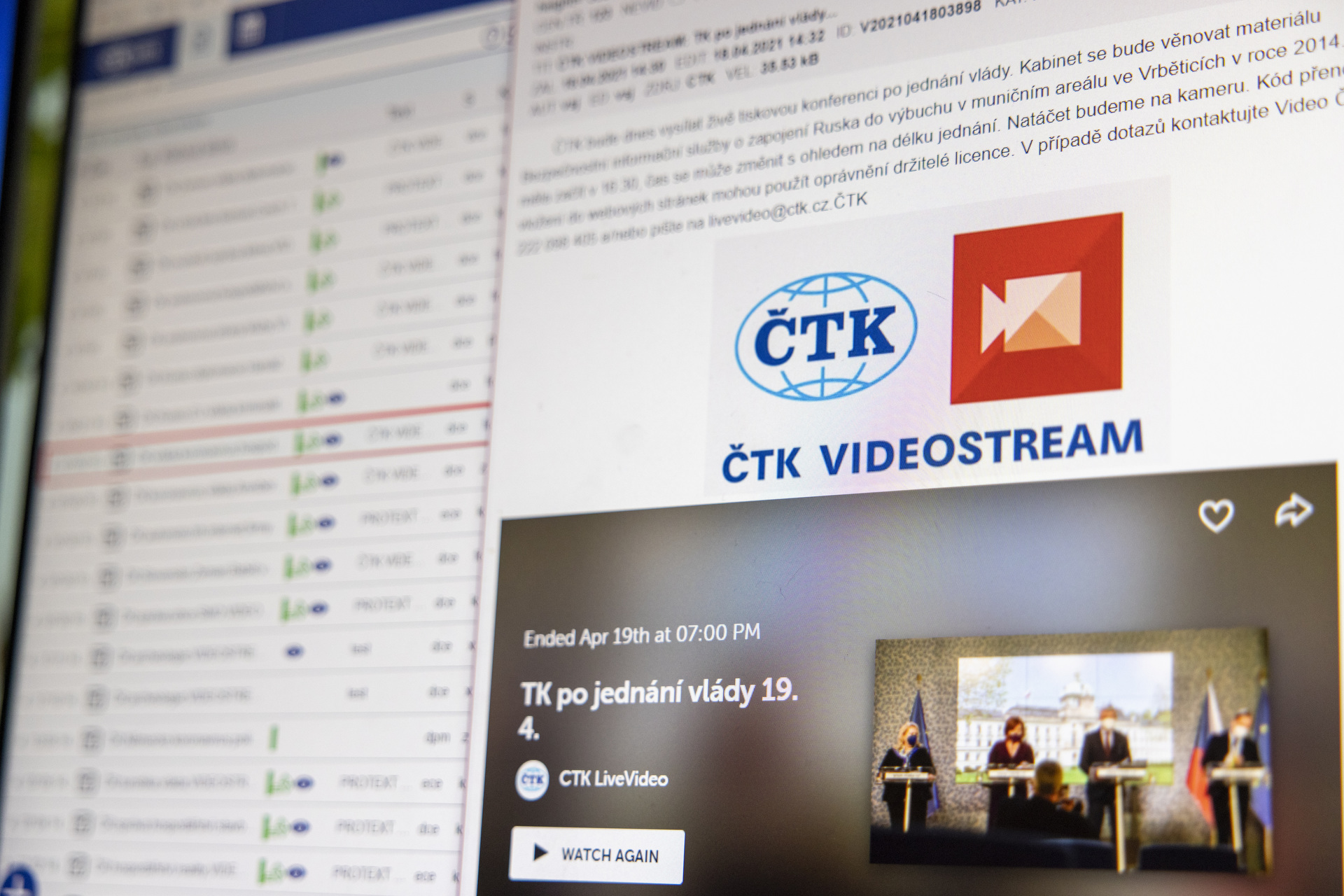 "Like in the past, the agency has developed the system on its own. The editorial system is one of the pillars on which the news generation is built, and this is why it is useful for the ČTK to have it fully under control and be able to develop it smoothly," said IT director Jan Kodera. "After all, in the current pandemics situation, it would be very difficult to develop and launch such a key system with any external partner," he added.

"When it comes to the operation, MRS2 offers a number of improvements. Among others, the fact that it is possible to work in the system from a smartphone or tablet thanks to its mobile variant means immense progress," ČTK editor-in-chief Radka Matesová Marková said. 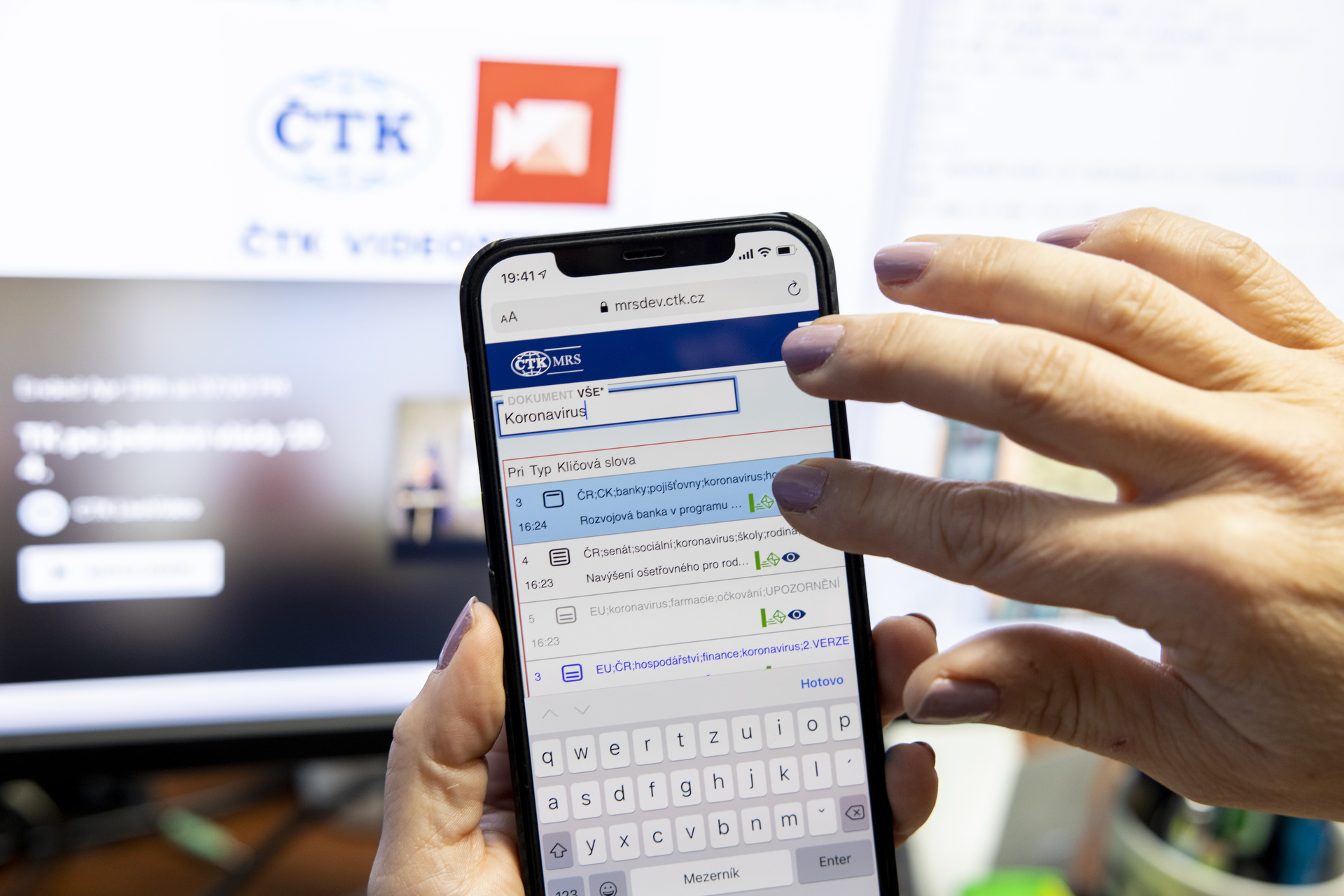 The original MRS version, which the ČTK developed in 2003 – 2006, won international recognition by other new agencies that primarily appreciated its multimedia properties, the integrated support for planning processes, and thus the possibility to detect connections between the different multimedia items. The biggest German news agency, dpa, has bought a licence for its use from the ČTK.

The ČTK creates multimedia news service in the Czech language and text news service in English. It is established by law as a public service agency, but without any financial support from the state. The national news agency has funded the development of both the original and innovative version of its editorial system from its own funds.