The Czech News Agency (ČTK) has been successful in another tender for a European grant. It has won an annual contract with the European Commission (EC) for its PR division Protext to inform about the EU's and the Czech Republic's steps in the process of absorption of European money during the new programming period 2021-2027. The Czech Republic can receive up to 21.1 billion euros (550.5 billion Czech crowns) in the period.

ČTK Protext intends to map and publish official steps such as the process of approval of the necessary documents, the implementation of operational programmes and the announcement of partial calls along with interviews, analyses and comments by the experts in a section called Money for a Better Europe. The experts should help explain these processes and clarify their significance. 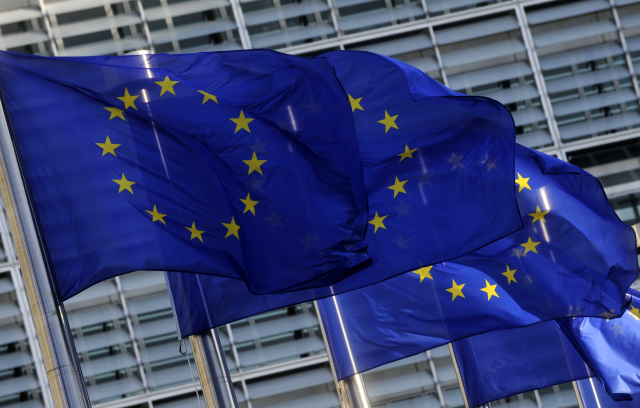 "Raising money for the work of an independent news agency from various sources is one of the elements of our strategy on which we have been putting more emphasis in recent years. That is why we are glad that, in addition to revenues from private companies, we can also use European resources and sell our creative and distribution services on a wider scale," said Jaroslav Kábele, the ČTK's Director of Strategy and Development.

The ČKT Protext team also envisages cooperation with the EC Representation in the Czech Republic, the Regional Development Ministry, which is the national coordinator of the process of drawdown of EU funds, the Finance Ministry, the European Commission in Brussels, as well as with the Czech Association of Towns and Villages and with municipal and local entities. ČTK Protext will also use the experience of top photojournalists who work on contract for the largest Czech companies, such as the carmaker Škoda Auto.

The Protext team will pay special attention to the new operational programme Just Transition Fund, which is aimed at addressing the negative effects of coal phaseout in the most affected regions and concerns three coal mining regions of the Czech Republic, namely Moravia-Silesia, Karlovy Vary and Usti (with allocations of up to 44 billion crowns from this fund).

ČTK Protext will work on the European Commission's grant until the end of August 2022. The EU contribution will be no more than 146,782 euros (3.716 million Czech crowns). Since the beginning of this year, ČTK Protext has also been providing its services within the project called Europe against COVID-19, which is funded by a grant from the European Parliament.