Eight journalism and photography students have tried out the work of agency journalists at a week-long journalism workshop organised by the national press agency for the 47th Summer Film School festival in Uherské Hradiště. The students tried out what the work of agency reporters and photo reporters at a big event looks like. They wrote news stories for the festival website as well as for printed newsletter Filmove listy, took photos of events and people, and shot podcasts, interviewing the film festival guests. 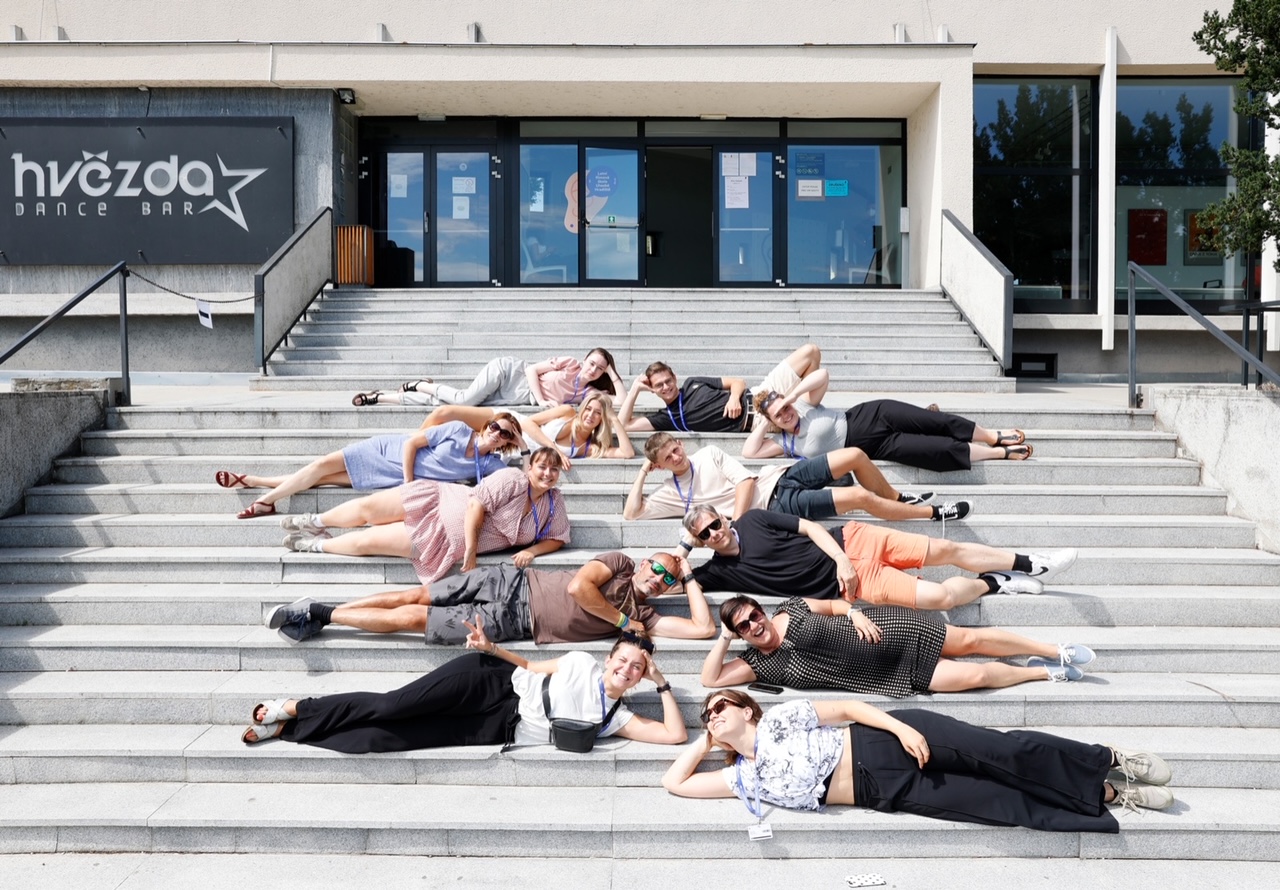 The students wrote breaking news stories as well as universal texts, releasing sixty news items altogether. The young photographers took about a thousand pictures, learning to communicate with the people posing for them and edit the photos to meet the standards of reportage photography. Together, they prepared seven podcasts within the Četkast na Filmovce series, in which they interviewed and photographed festival guests, including Slovak actor Martin Huba, actor and screenwriter Zdeněk Svěrák, cellist Jiří Bárta and writer Karin Lednická.

"Even though they still have a lot to learn, their performance was like the real work of agency journalists," editor-in-chief editor Matesová Marková said, praising the students. The students also showed skilfulness in work with podcast microphones. "Most of them were recording a podcast for the first time, so they were a little frightened. But they managed it, sometimes with the help of the guests they interviewed. Mr. Huba, for example, taught one nervous student to breathe at the microphone properly," Vašíčková said. 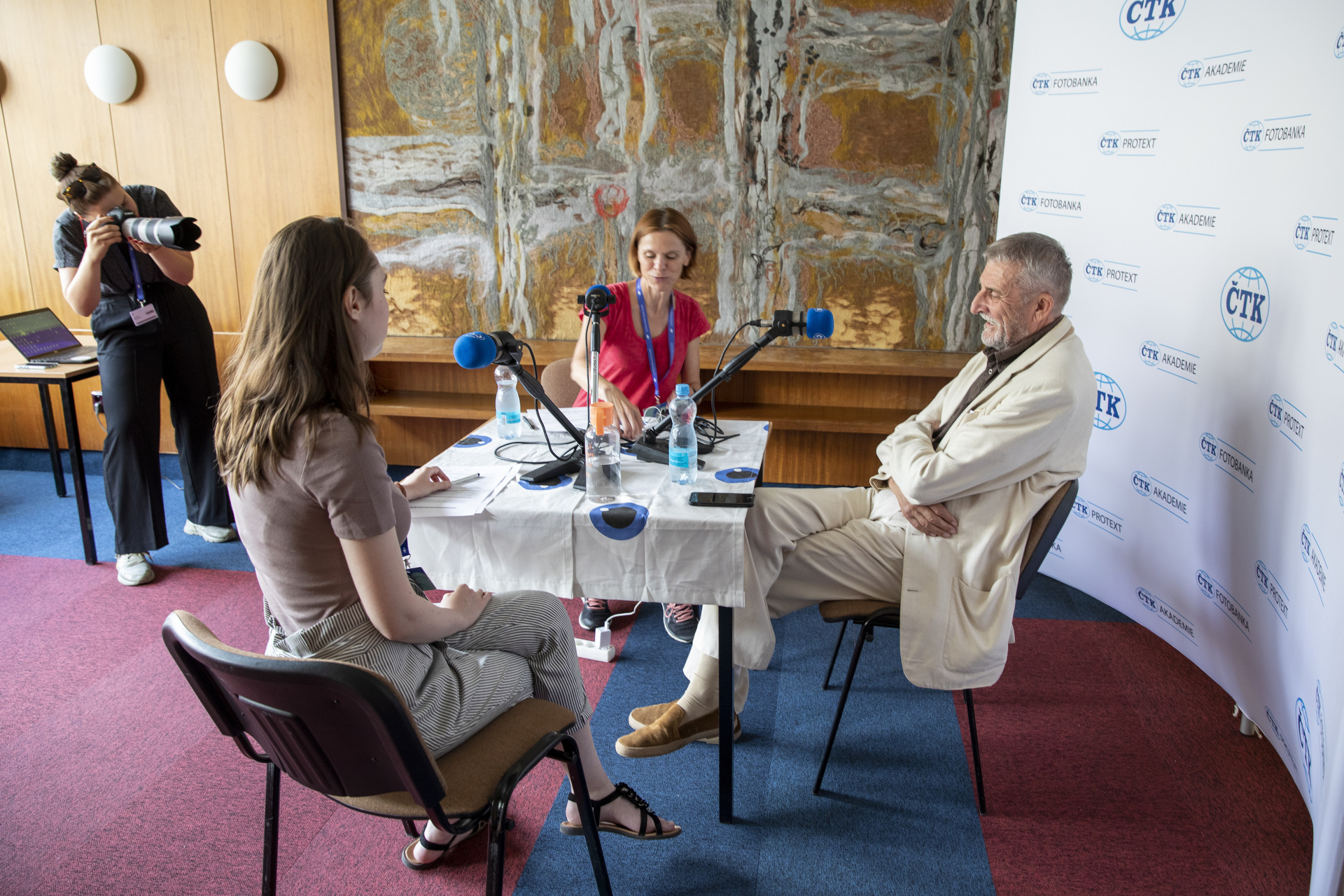 The ČTK was one of the main media partners of the Summer Film School this year again. At the festival, the ČTK premiered its new open-air exhibition called The Olympic Moments. It also exhibited photos by ČTK photo reporter Roman Vondrouš and organised a debate with him. Through the Protext Video service, the ČTK provided live transmissions from press conferences, debates as well as from the ceremonial opening and closing of the festival.