The Czech News Agency (ČTK) has installed an outdoor exhibition focusing on censorship and manipulations in photojournalism entitled "Undesirable Moments" in Na Příkopě Street in the centre of Prague. People can see 134 pictures that show various forms of censorship, distortion and manipulations with photographs in particular examples from history. The ČTK does not plan any accompanying programme due to the anti-coronavirus measures. Nevertheless, the exhibition is freely open to the public until February 14. 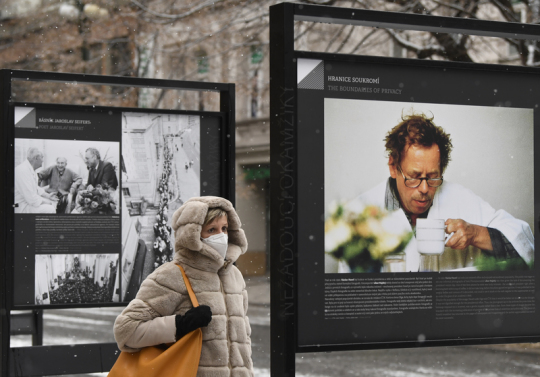 "Outdoor exhibitions are one of the few cultural events that can be visited at present. We are glad that we have managed to hold the exhibition and install it in the centre of Prague in spite of all troubles caused by the coronavirus epidemic," ČTK Photobank head Petr Mlch, one of the co-authors of the exhibition, said. 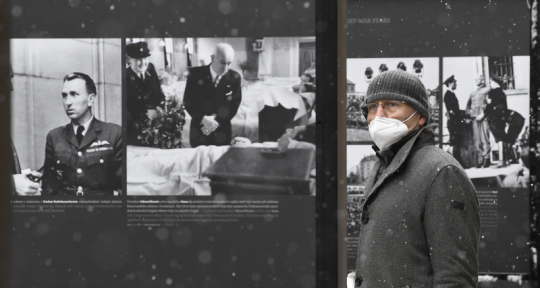 The display is mapping the Czech and Czechoslovak history between 1918 and 1990 on the photographs that were modified for ideological reasons or banned for a certain period. The exhibition authors selected photographs from the ČTK’s rich photographic archive and partially from the book Forgotten History in ČTK Photographs that then photo desk editor-in-chief Dušan Veselý had created with Hana Řeháková twenty years ago. He also helped prepare this year’s exhibition.

Visitors have a chance to look at the famous as well as less known pictures that were retouched or banned for ideological reasons in the past. The display presents the previously unpublished photographs of Czechoslovak legionaries as well as pictures of the inhabitants’ everyday life before WWII and during the Protectorate Bohemia and Moravia. People can also look at the unretouched photos of Communist officials and banned pictures of emigrants as well as artists and athletes labelled as inconvenient for the regime. 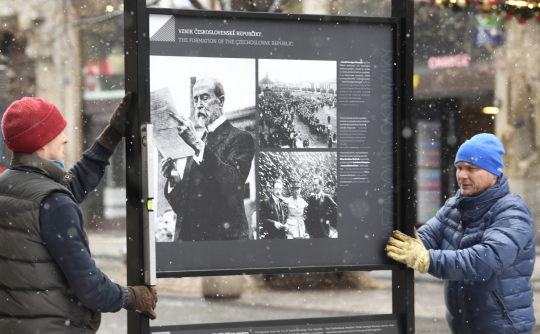 All photos are also available on-line. In addition, work materials for schools can be downloaded from the Nezadouciokamziky.cz exhibition website.

The "Undesirable Moments" event freely follows up the touring outdoor exhibitions that the ČTK prepared on the occasion of the 100th anniversary of the establishment of the republic and the news agency itself and on the 30th anniversary of the fall of the Communist regime. It was premiered at the Summer Film School festival in Uherské Hradiště last August. Then, it moved to Olomouc and Brno. As of mid-February, the exhibition will be put on display in the Czech Photo Centre gallery in Nove Butovice on the outskirts of Prague. 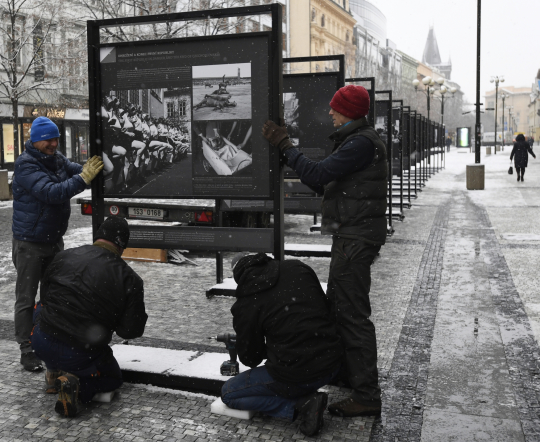