After ten years, Roman Vondrouš continued his photographic cycle Fragments of the Metropolis, which was awarded the Prague Grant in 2010 and which captures the changes in the capital.

"Only now am I photographing the city during the coronavirus period, and the captured moments both in the center of Prague and on its outskirts are truly historical at this extraordinary time," Vondrouš said. 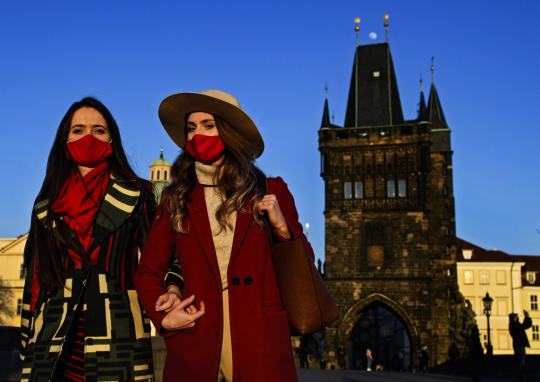 He chose his nine photographs for the online exhibition rather intuitively. "When they are created, my priority is primarily interesting lighting situations in combination with people, architecture or the urban landscape," said Vondrouš, who holds several Czech Press Photo awards and won the Sport category in the international World Press Photo competition in 2013. 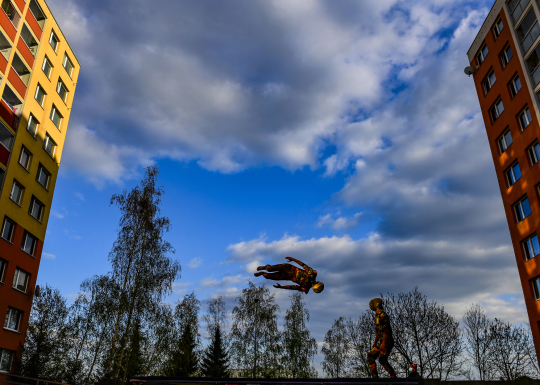 Ondřej Deml deliberately selected for his collection images depicting silhouettes of people with facemasks, which are currently a mandatory accessory for anyone who wants to move outside their home. 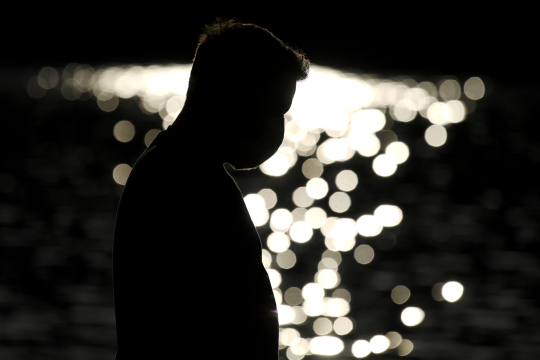 "The mask changes the profile of the face fundamentally, and a good way to capture this change is a dark silhouette of a person. I started going to the city specifically for such photographs, " said Deml, who has been a CTK photojournalist since 2016. 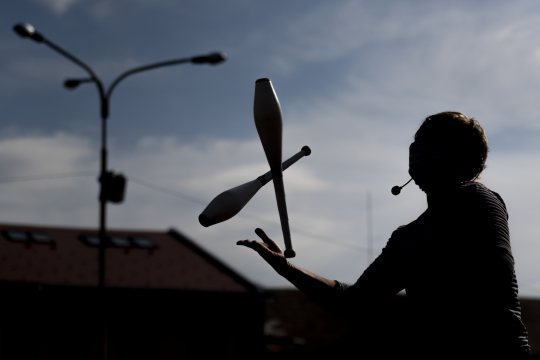