Editor-in-Chief: ČTK operates from home – for the first time ever 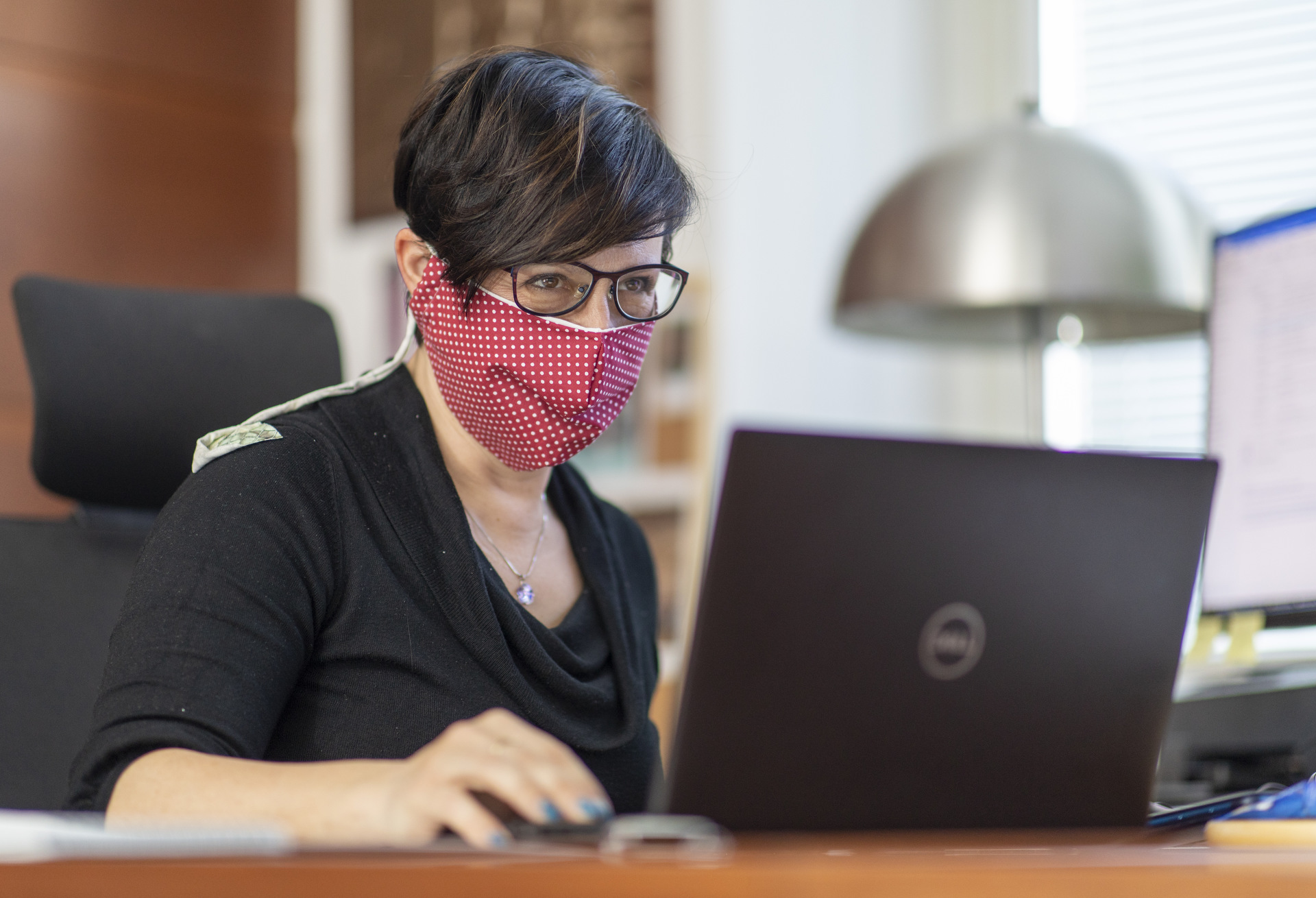 How does “coronavirus reporting” differ from that before the pandemic?

They differ substantially. There is much more news, of course. The vast majority of news items concern coronavirus. They also differ in the fact that the news coverage is more dynamic, there are much more headline type items and short news formats in general.

News production also differs - basically, we no longer go to press conferences, as there are not many being organized. The events with a personal presence of journalists are almost non-existent, save for the pressers after the Government meets. Other press conferences have already moved to the online environment, videoconferencing is the new norm.

What was a turning point for the agency?

The crisis had two fundamental milestones for us. The first was the nationwide closure of schools (11th March), when we began to move staff to home office. Then the situation was accelerated by a government decision that significantly restricted the free movement of people. And on the day that the government approved it, we started stage two, that is, completing the move of almost everyone to work from home. 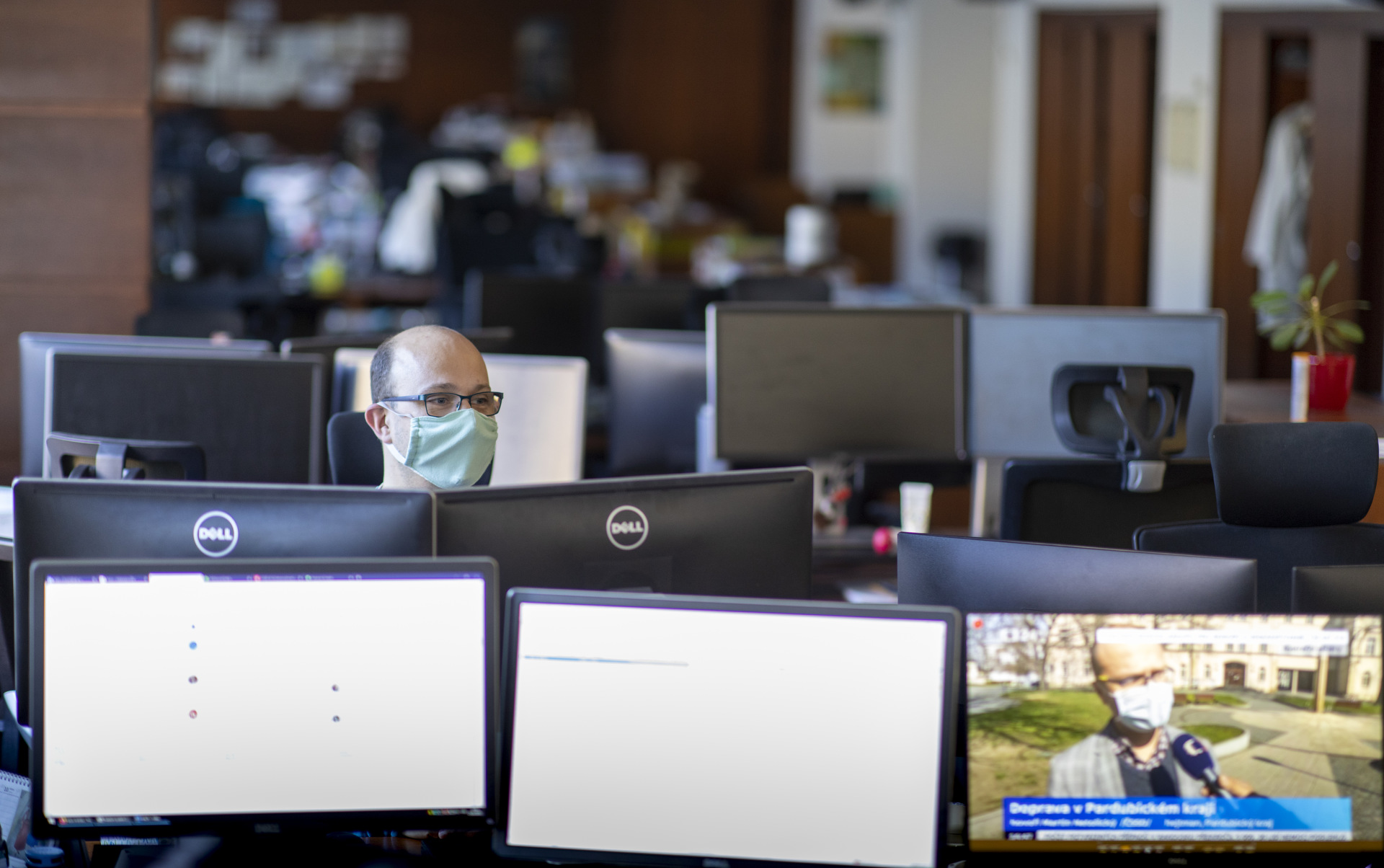 Did the clients realised that ČTK news moved to base itself at home?

I believe not. All the measures we took went in the background and we continued normal smooth news operation.

Colleagues from other media appreciate CTK news as fast and reliable. Now they also appreciated other CTK activity. Which one?

When the restrictions on movement of people came out, the Government Office narrowed the number of journalists who could be present at their press conferences. It was an epidemiological decision, although some colleagues initially interpreted it as a restriction on freedom of the press. 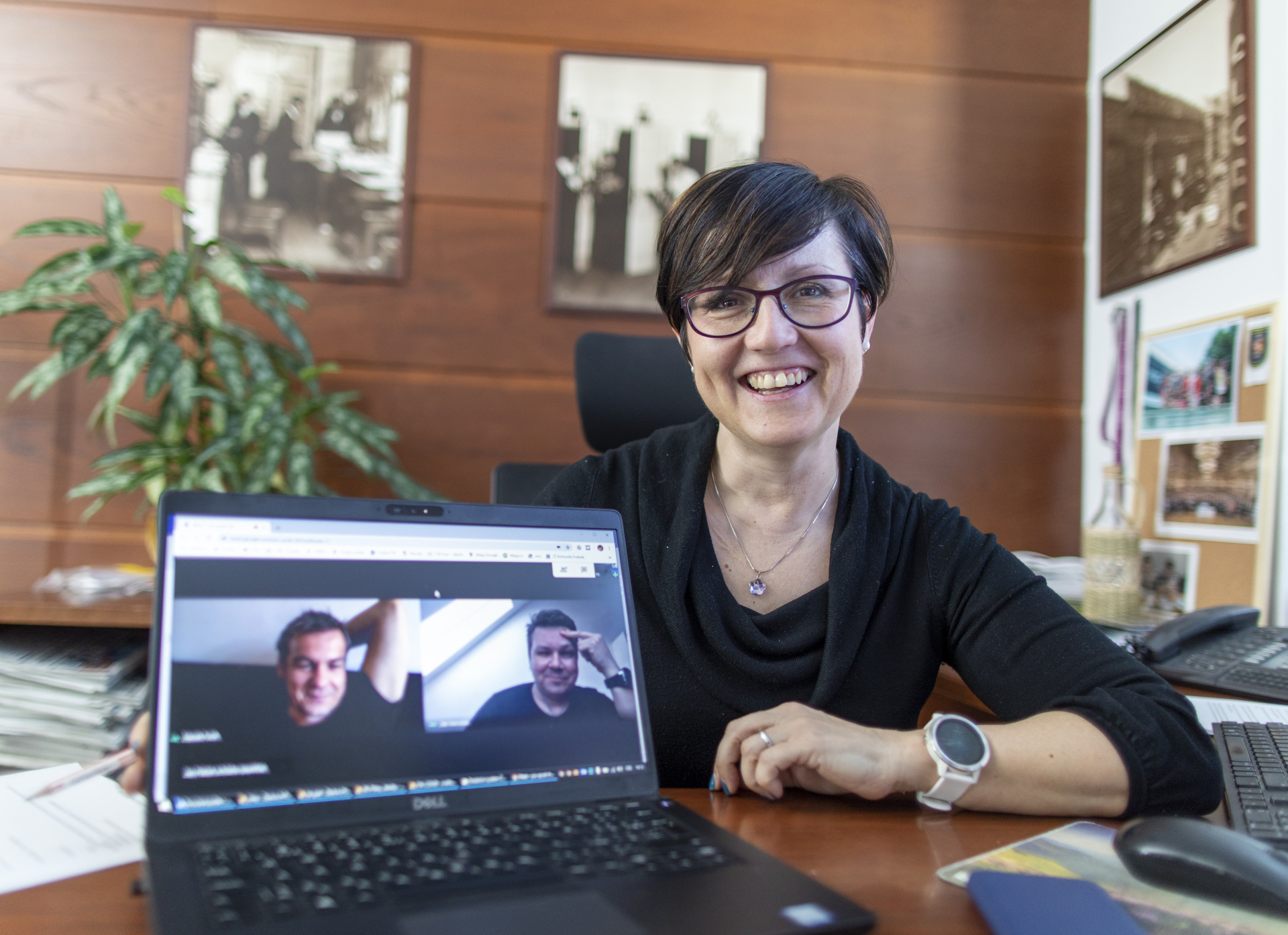 What about people who have to go into “the terrain”, ie. photographers, reporters?

Yes, for them the situation is harder. All the people are a little nervous, photographers may have found themselves in situations where some people did not like being photographed. Problems are sometimes with distances allowed. It took us some time before we were able to supply protective equipment to them, but they have it now. 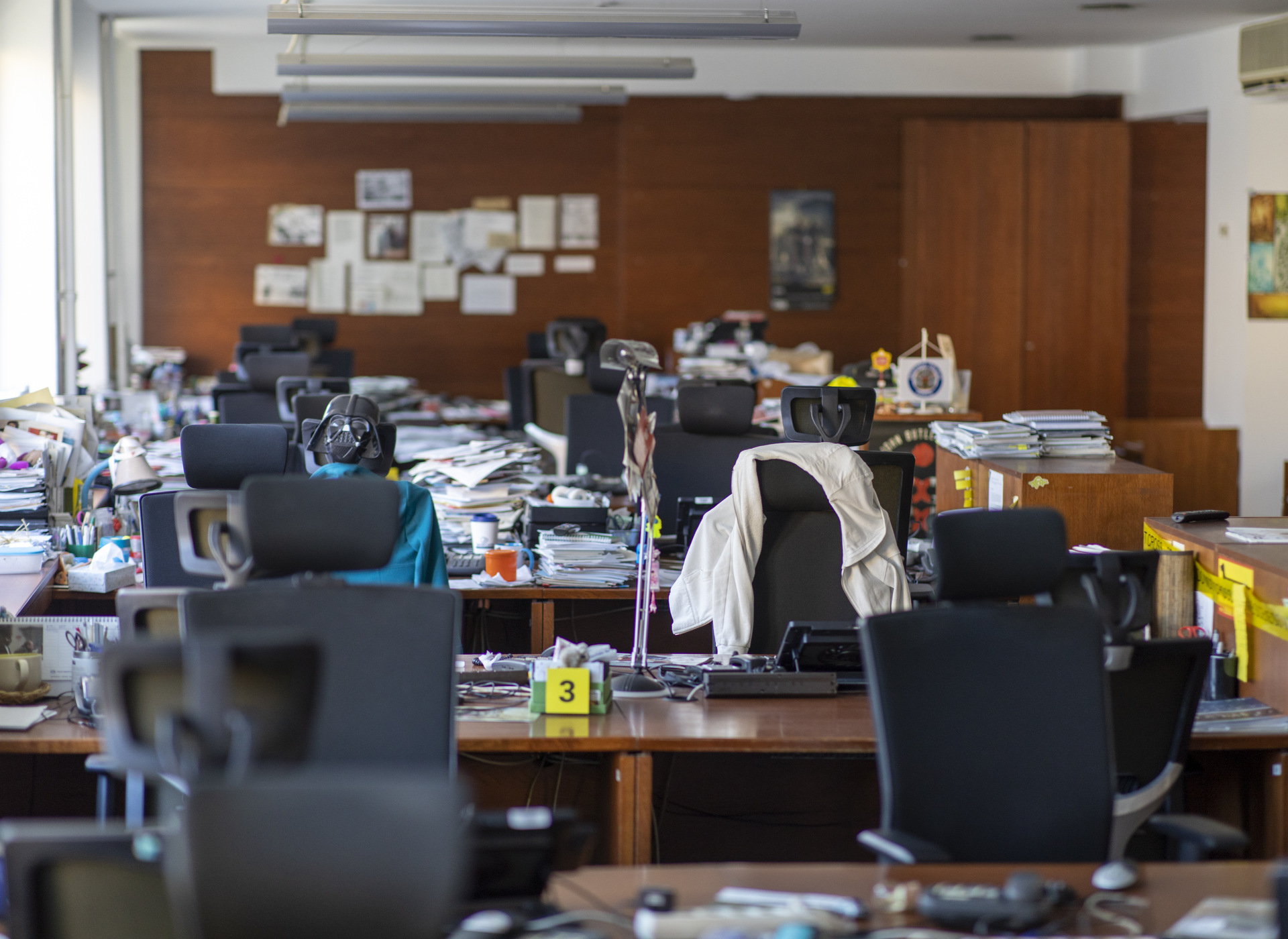