The Culture Ministry earmarked four million crowns last year and another ten million this year for the digitisation project. 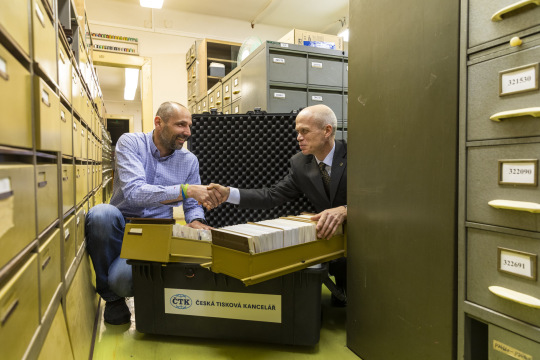 The library workers transported the first part of the ČTK photographic archive to the NK digitisation lab in its central depository in Prague-Hostivař today.

"This is a significant step that will help preserve these unique visual documents for next generations," NK director Martin Kocanda said. 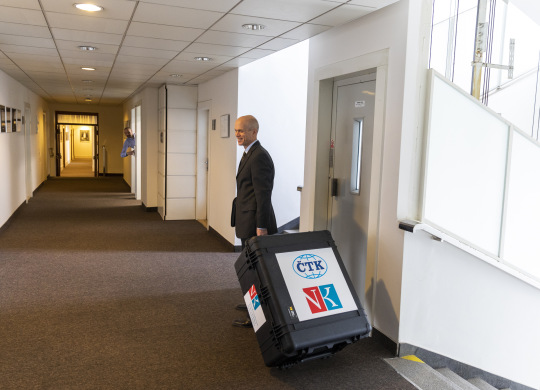 The ČTK photographic archive contains materials from the end of the 19th and the beginning of the 20th century until the recent past. At present, the agency is taking only digital photographs.

"ČTK has been digitising its enormous photo archive since the mid-1990s. The cooperation with the National Library and its experts will bring a new impulse, energy and mainly expertise to this project," Majstr said. 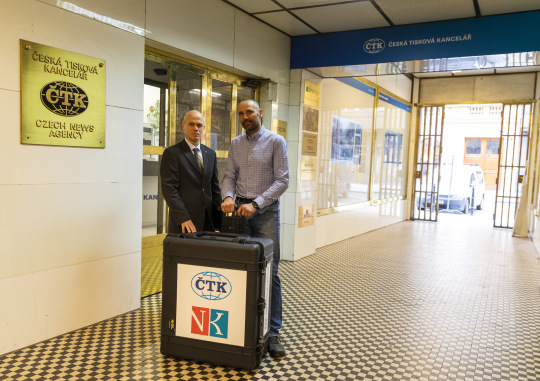 On the basis of the NK-ČTK agreement, the digitised photographs will be available in the library for research purposes. The CTK photographs protected with a watermark are accessible on its website.