A good photo has to tell a story, says Vondrouš

A news agency photographer should not only be quick, he should bring "something more" - image quality, but also controversy, stories, Roman Vondrouš, a fresh winner of the first prize in the Czech Press Photo (CPP) competition, said during a discussion with students.

Two guests attended the debates from the series of talks from current or former ČTK personalities. The second one was photojournalist Kateřina Šulová. 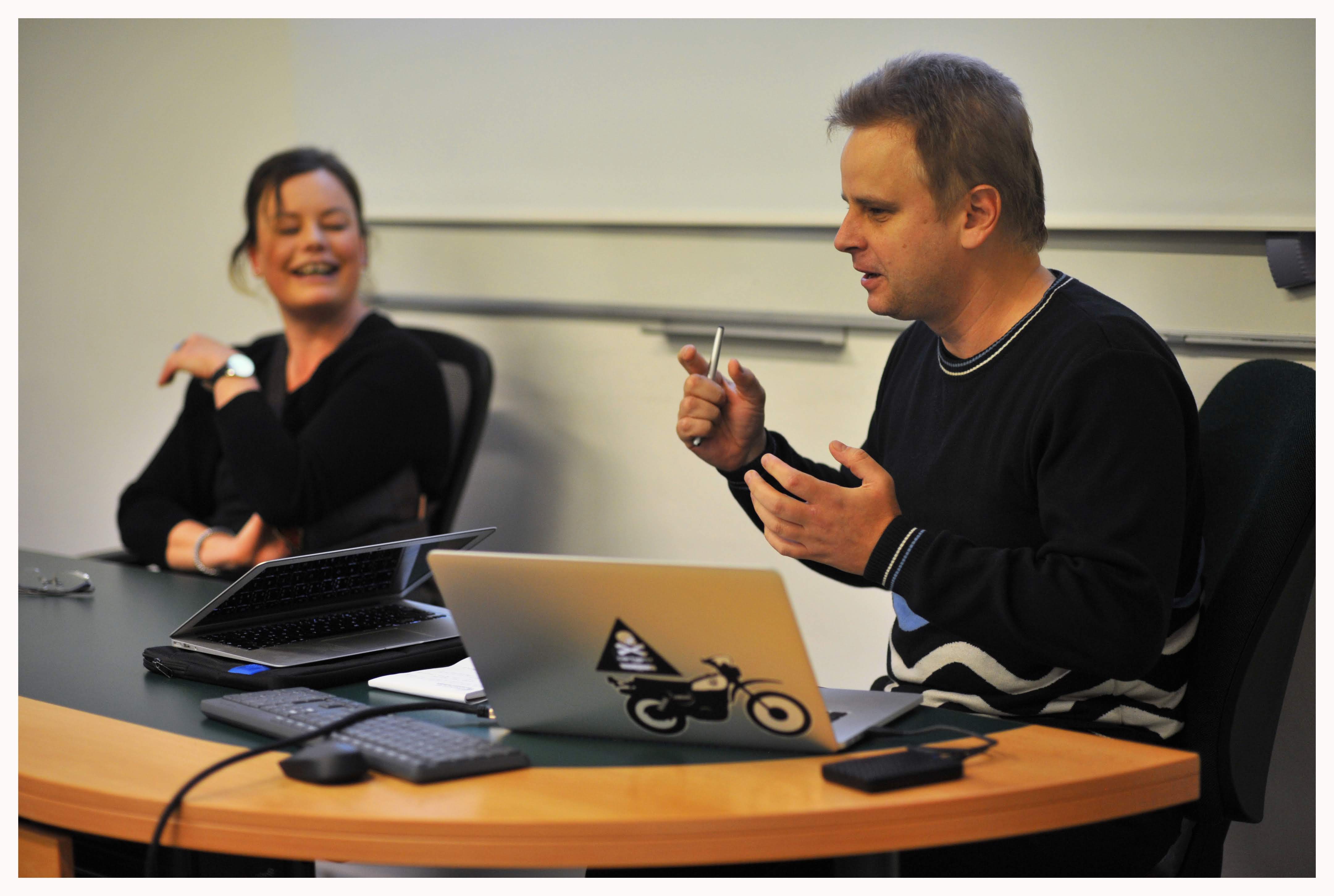 One of the topics the audience was interested in was also manipulation and arranging of journalistic films. Both Šulová and Vondrouš stressed that no manipulation is allowed. “But if I want to take a picture of a lady queing fot a traditional Czech Christmas carp in a market and I see the picture there, but - of course - the lady reacts to my camera and withdraws. Then I have no choice but to start talking to her. I'll tell her to repeat the posture, because I want the dream image that was there a while ago. Is it an arrangement?” Šulová asked. Nothing like this, however, can happend for example during demonstrations or mass events, where it is necessary to capture the spontaneous atmosphere. 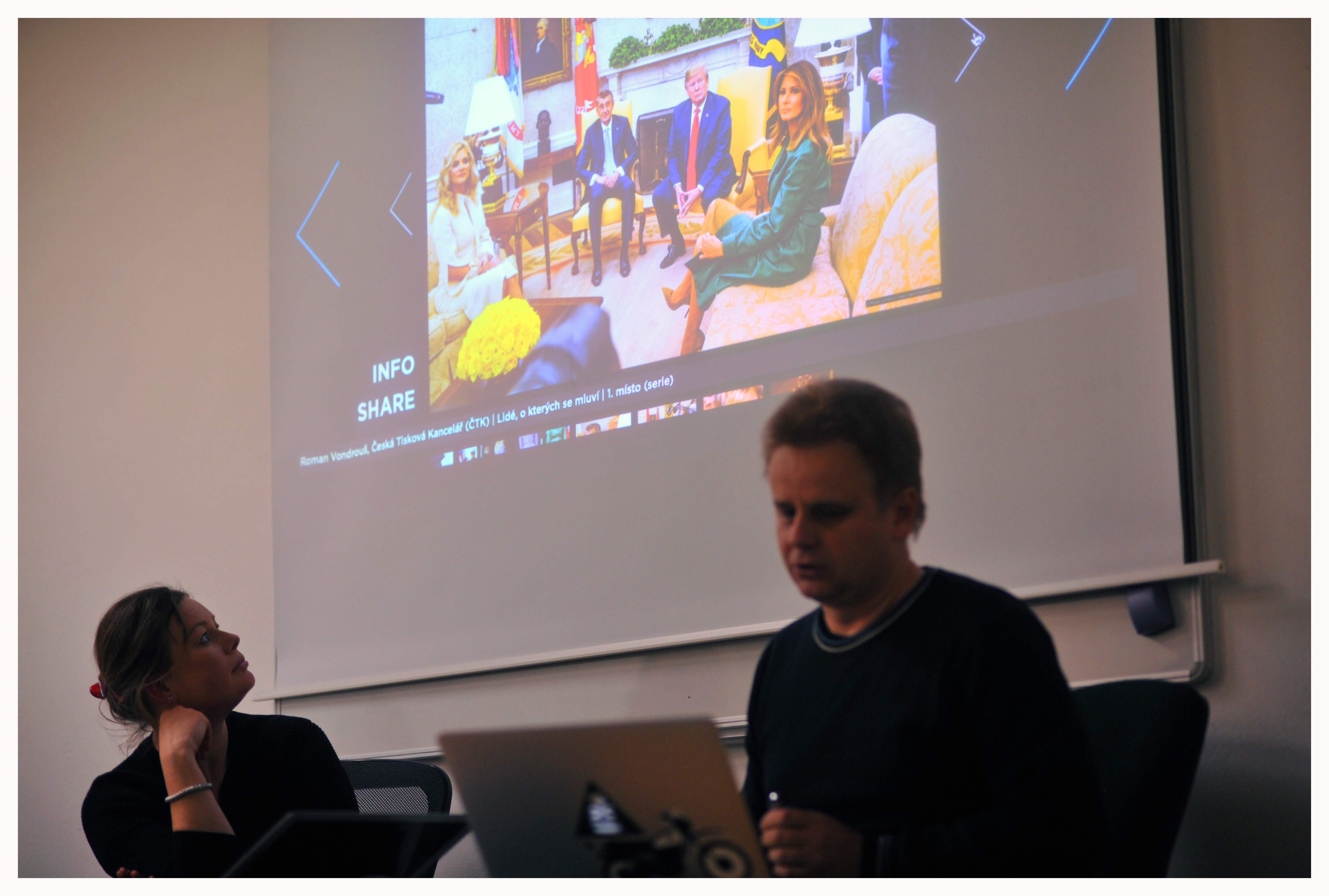 The students also asked, for example, what criteria should photographic competitions meet. “The photo is not a sport performance, it cannot be measured, the evaluation will always be subjective. And then there are also different waves, for example in the World Press Phot they sometimes feel that it is necessary to lighten the atmosphere, so they do not have to select so-called serious topic, ”said Vondrouš, who won the first prize in the Sports category from Velká Pardubická. 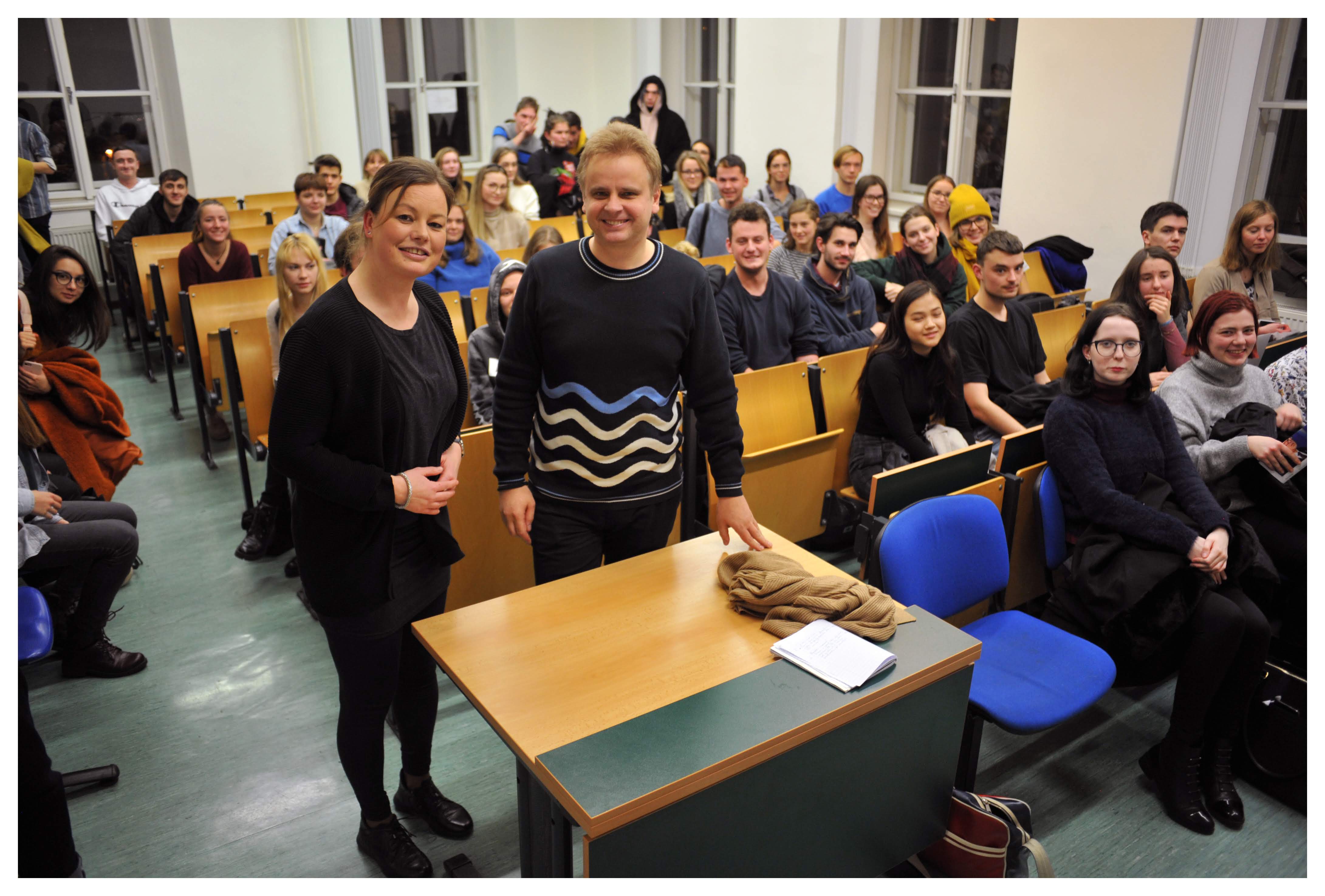