Four CTK photojournalists participated in the project of Czech TV “Sametové stopy” (Tracks of the Velvet revolution). The series of short television documentaries shows the turning points of Czech history from November 1989 to the present. Each year is characterized by one photograph. The authors talk about the circumstances in which they took the photos, bringing the place and context closer.

The first CTK photojournalist who participated in the project was the long-time Olomouc photographer Ladislav Galgonek. The well-known shot of the laughing Pope John Paul II and the modestly revealed female leg caused not only recognition from professional photographers but also controversy over how it is still possible to present the head of the Catholic Church. How does the author recall the circumstances surrounding the scene after 24 years around the world?

"I chose one place to keep the pope and the basilica in sight. There was a big crowd among the photographers, I couldn't get anywhere else. It was a surprising moment that nobody expected, especially not the Pope, ”said Galgonek, who photographed for CTK 40 years.

The documentary The Holy Father was broadcast by Czech Television on 23 November. 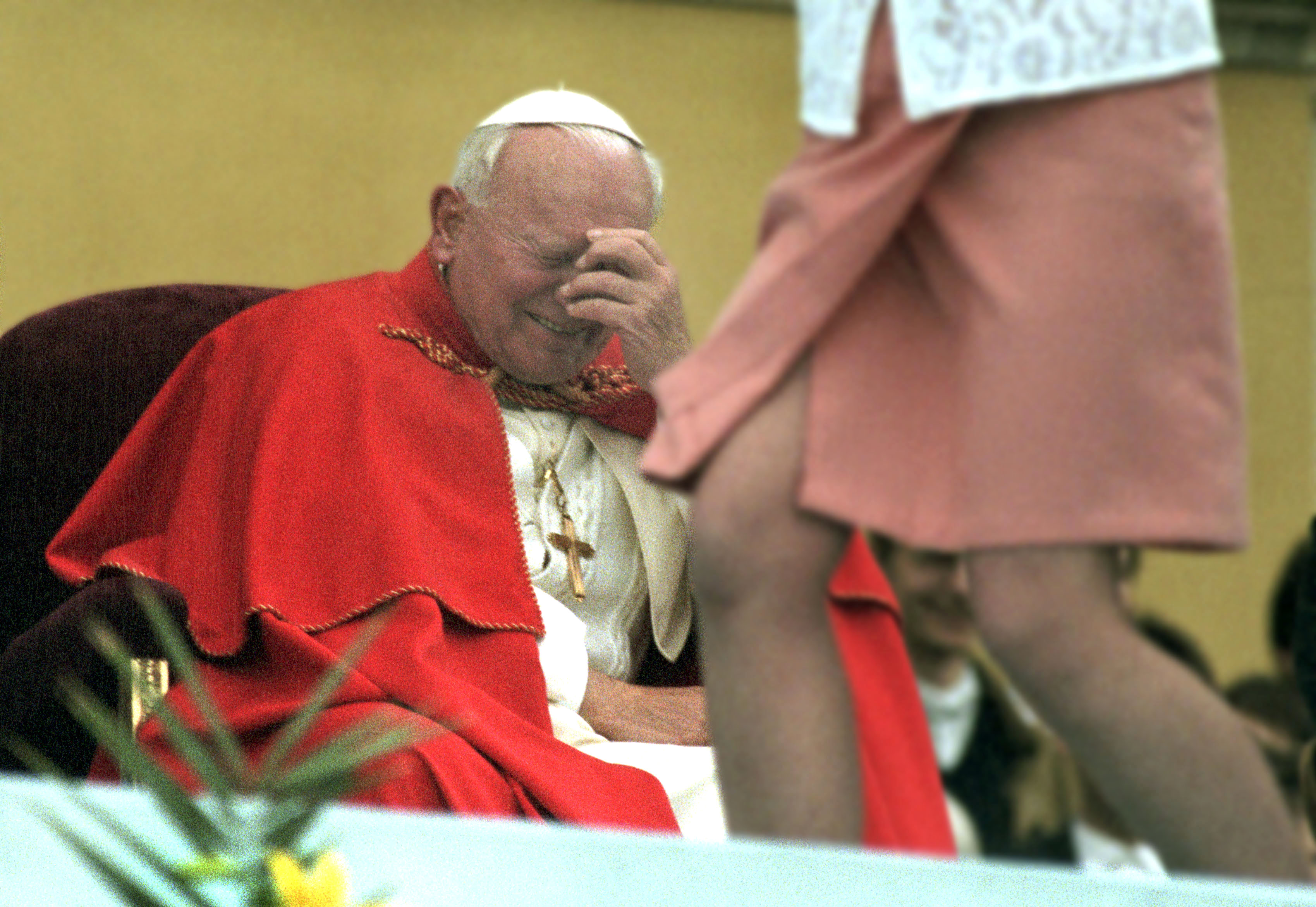 The second to take part was Roman Vondrouš, the winner of many photographic awards, most recently the first prize in the Czech Press Photo 2019 in the category People under discussion. Screenwriter and director of television documentaries Adolf Zika chose Vondrouš's cycle of racing, which won the 2013 World Press Photo Award.

“I took my first photos of racing at the Pardubice racecourse in 2000 and from that moment on, I was completely taken in by the subject,” Vondrouš recalled his beginnings. He likes not only adrenaline from races, but also the diversity of Czech racecourses. "On some of them, I can combine the sports side - with a bit of exaggeration - with landscape photography," said Vondrouš, who has been working for ČTK for almost 15 years. 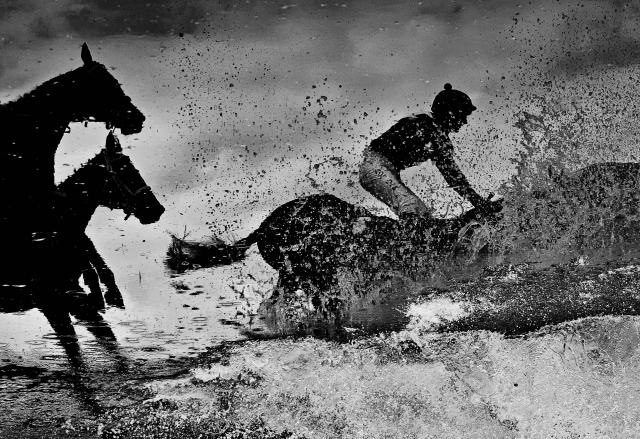 The year 2016 is characterized in the documentary series by Vít Šimánek, in which judoka Lukáš Krpálek rejoices at winning a gold medal at the Summer Olympic Games in Rio de Janeiro. Šimánek recalls how difficult it was to find a good place to shoot semi-final and final match. “I noticed that there is still a bit of free space by the side ot the national coach Petr Lacina. I realized that if Krpálek wins, he will certainly rejoice towards the coach. And it worked! Lukáš was delightfully spontaneously enjoying the historical success of Czech judo,” Šimánek, who has been working for ČTK since 2011, said.

The episode Birth of the Hero with a photo of Lukáš Krpálek was broadcast by CT on 14 December. 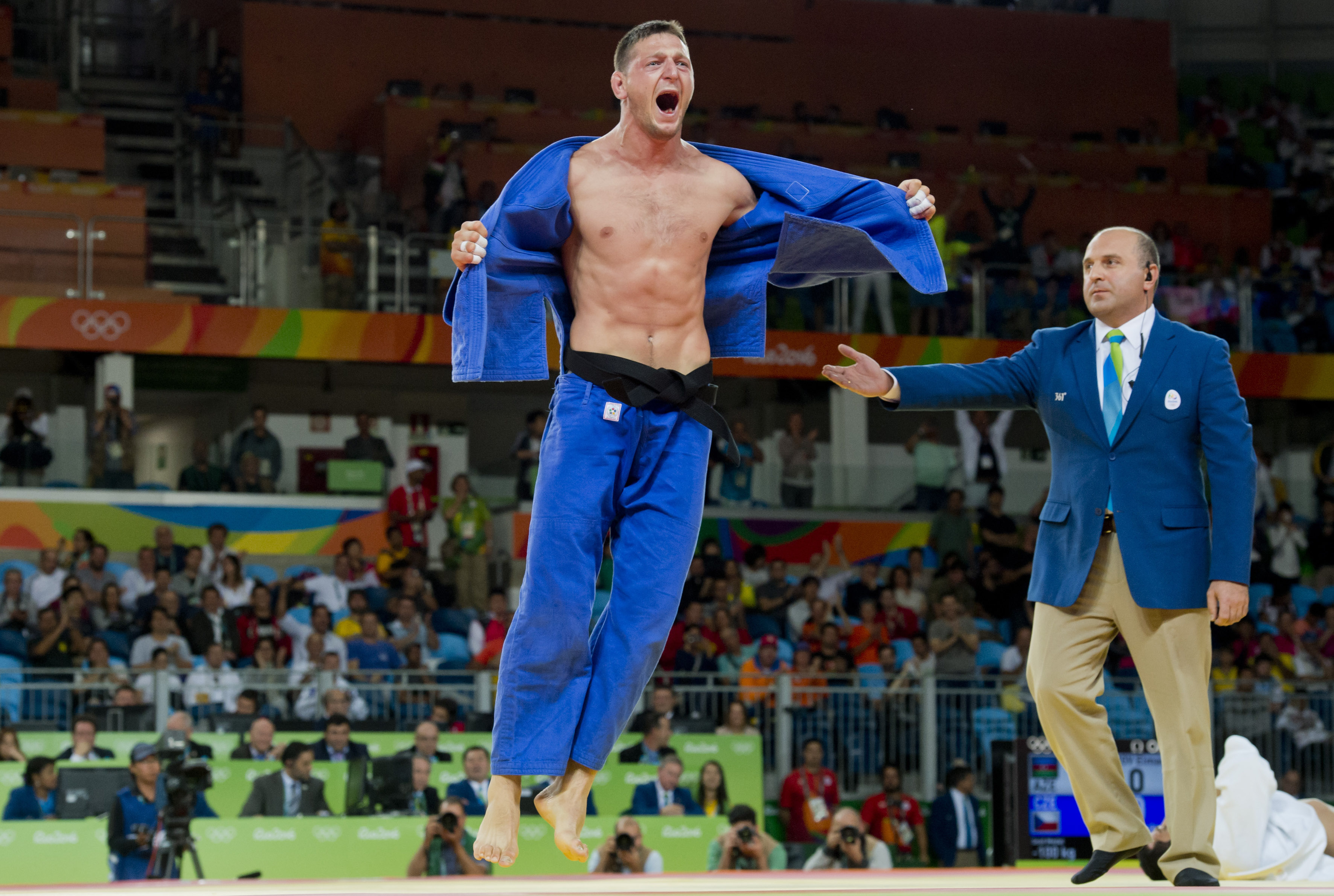 For the following year 2017 the authors of the documentary chose the photo by Radek Petrášek entitled Amnesty of Mr. K. It depicts life-sentenced prisoner Jiří Kajínek leaving the prison in Jablonec nad Nisou, after being pardoned by President Miloš Zeman in May 2017.

“From the announcement of pardon to the actual release, a week passed when some journalists were literally camping outside the prison. In my opinion, the whole event was a shame of journalism,” said Petrášek, a Liberec photographer, who has been cooperating with ČTK since 2001.

The episode Amnesty of Mr. K. with a photo of Radek Petrašek was broadcast by CT on 15 December. 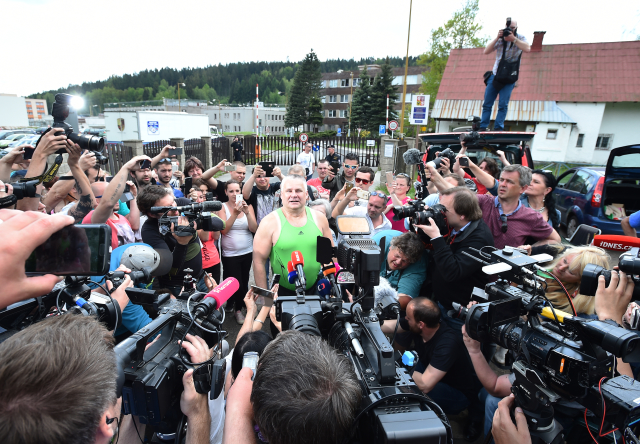