Czech News Agency (ČTK) launched a photographic exhibition about events during the Velvet Revolution of 1989 in the center of Prague. Historical photographs showing 30-year-old events will be on display throughout November in the Na Příkopě pedestrian area. The 157 photographs on show are not only from the ČTK archive, but also from private collections or museum collections. Photos from Slovakia were loaned by the TASR news agency. 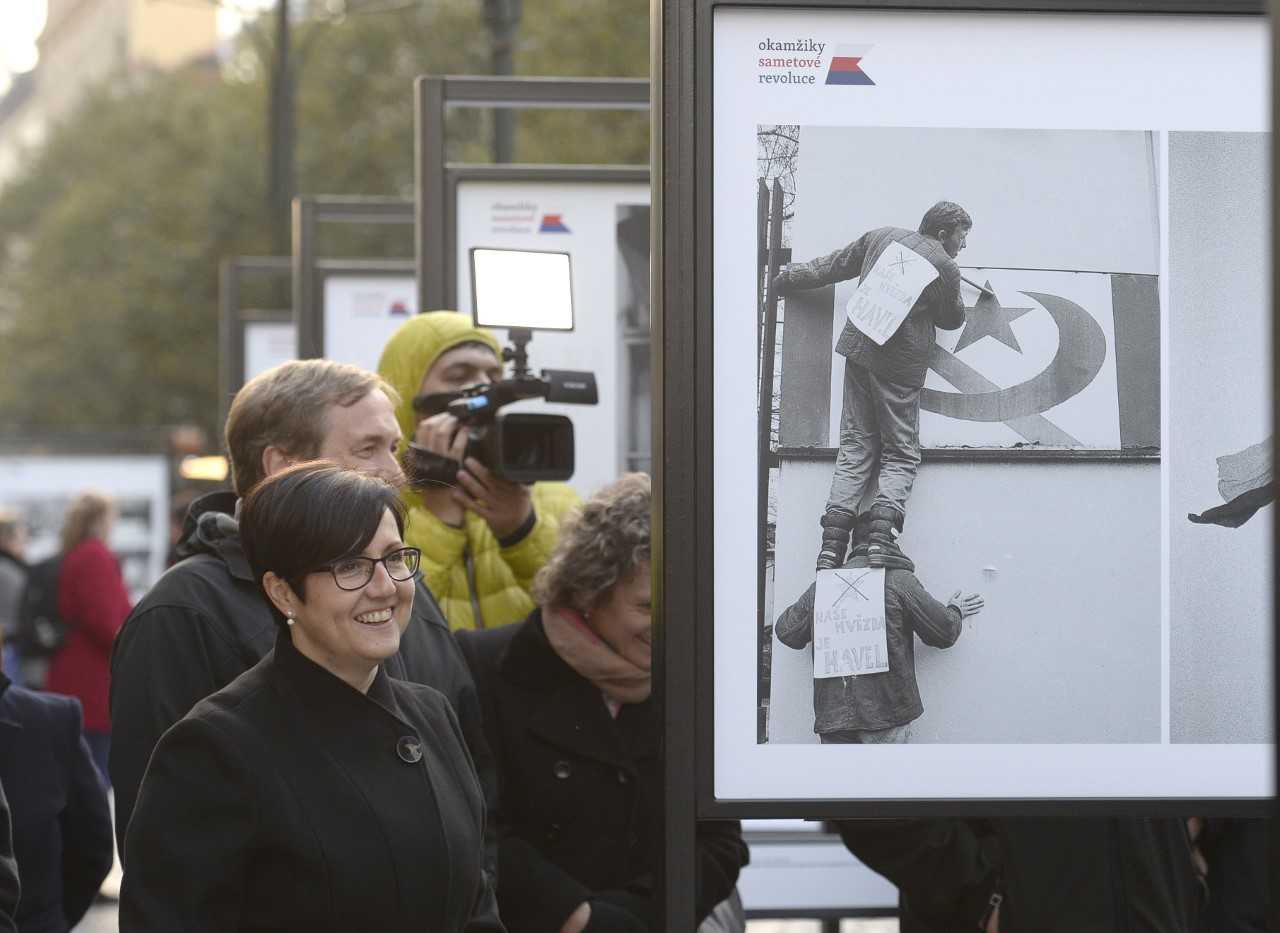 The exhibition was opened today by ČTK editor-in-chief Radka Matesová Marková. She described it as the main event that CTK prepared for the 30th anniversary of the revolution. According to ČTK's CEO Jiří Majstr, the agency is looking for ways to show the public what it does and has at its disposal. "One of the projects is this exhibition, where we have integrated many resources to offer a richly illustrated notebook of the Velvet Revolution," he said. 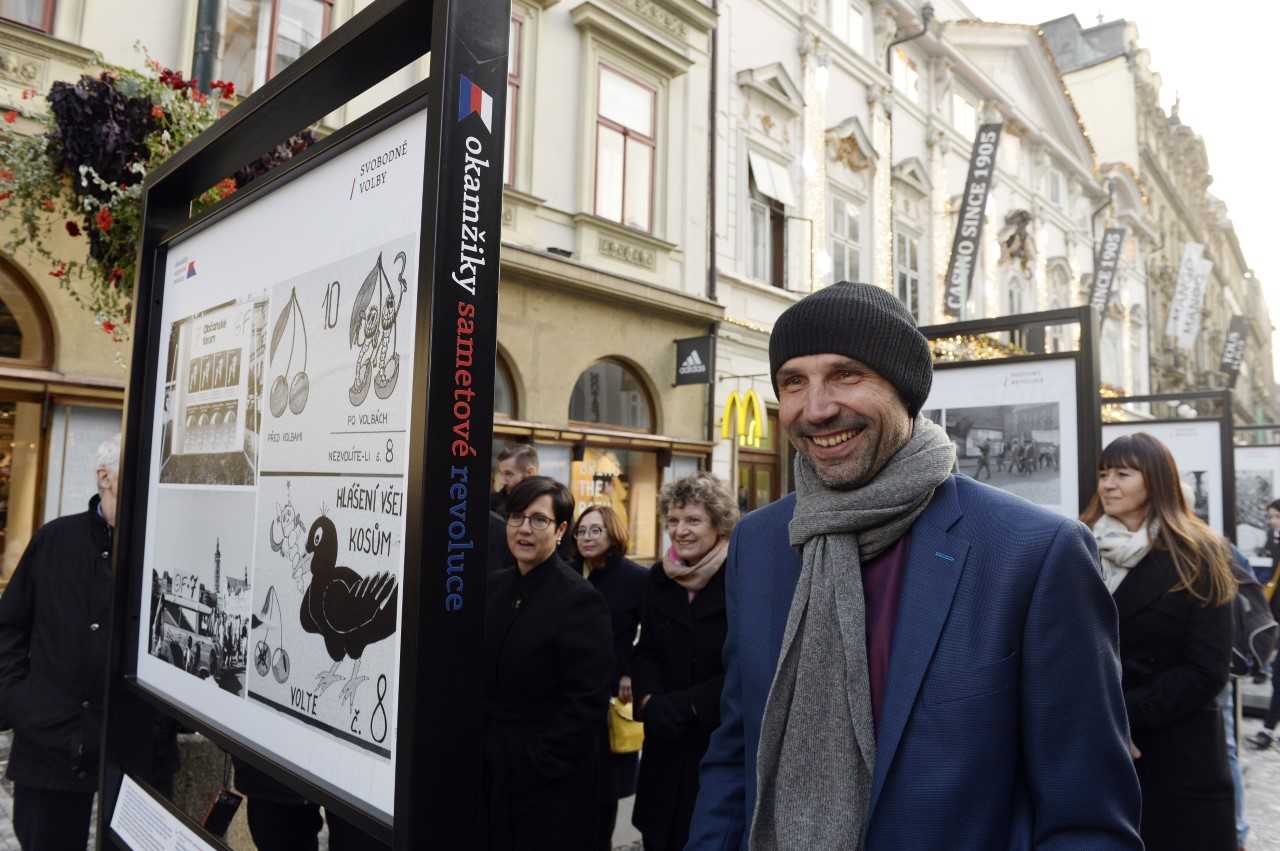 The curator of the exhibition Kristýna Jirátová compared the process of the exhibition's creation to detective work. "The original intention to collect photographs primarily from the public and institutions outside Prague has multiplied by expanding the database of photographs from former ČTK photographers stored deep in archives," she said. According to her, this created a very rich collection of photographs from revolutionary events from all over the Czech Republic and Slovakia, from which the exhibition can only present a fraction. "For me personally, the most important part of the project is the images provided by the public, ie a large percentage of amateur photographers who often managed to capture absolutely unexpected and original shots," she added. 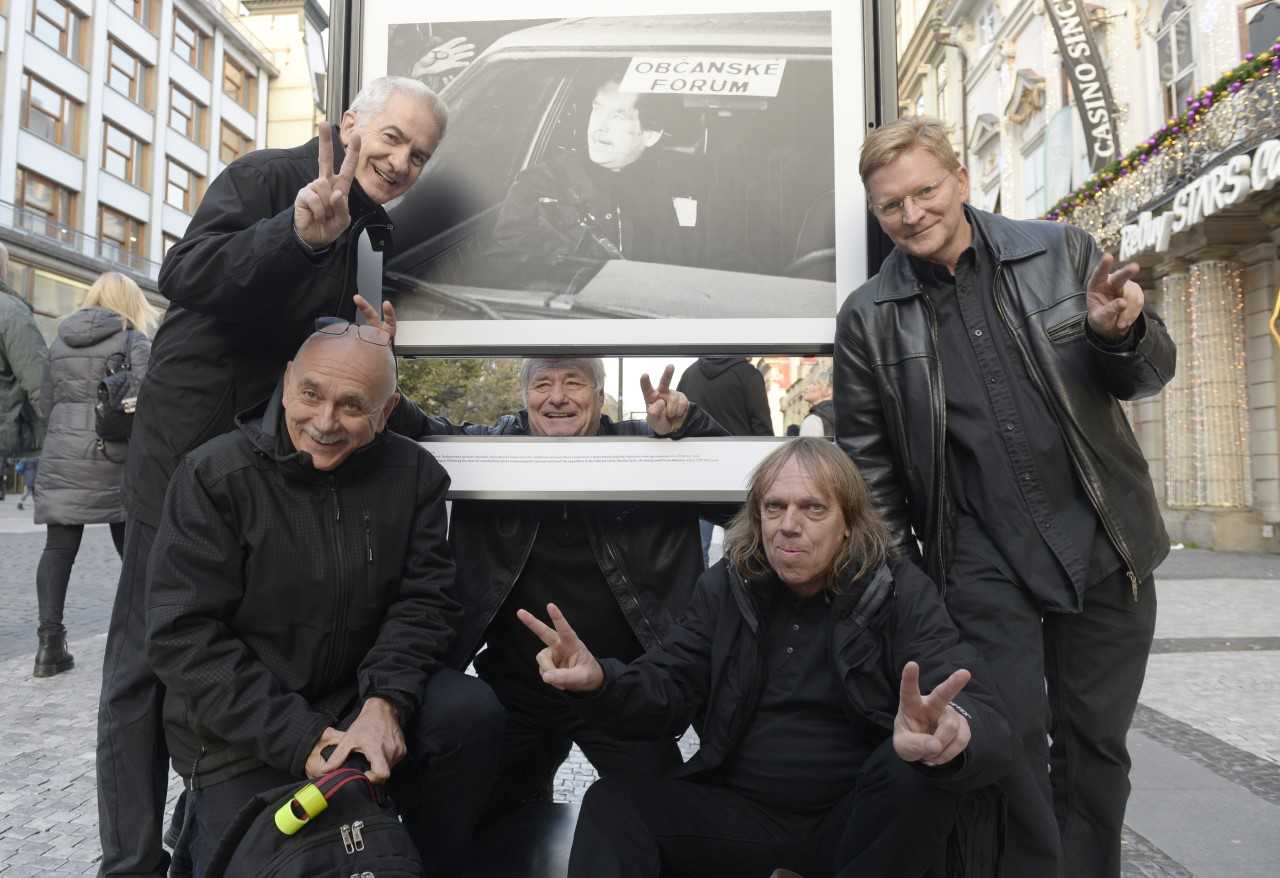