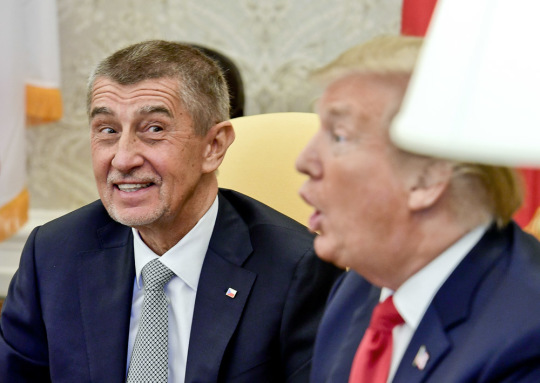 The international jury of the Czech Press Photo competition today announced nominations for the winner. This year they are dominated by topics from Czech and Slovak politics. They include demonstrations against Prime Minister Andrej Babiš and events related to last year's murder of Slovak journalist Ján Kuciak. ČTK also has two representatives in the nominations. In the category "People we are talking about" this is a photojournalist Roman Vondrouš with a series of photos of the Czech PMin the White House and in the Portrait category Kateřina Šulová for the picture of the opera singer Soňa Červená. 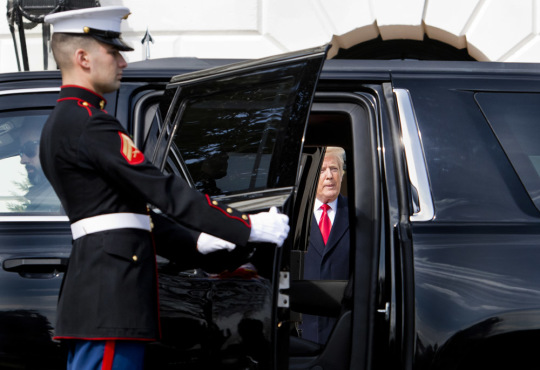 The jury evaluated almost 4,000 photographs by 270 authors from the Czech Republic and Slovakia. The winning photos including the main prize Photos of the Year will be announced by the organizers at Prague's Old Town Hall on 22 November 2019, when the traditional exhibition of awarded works will also be opened. 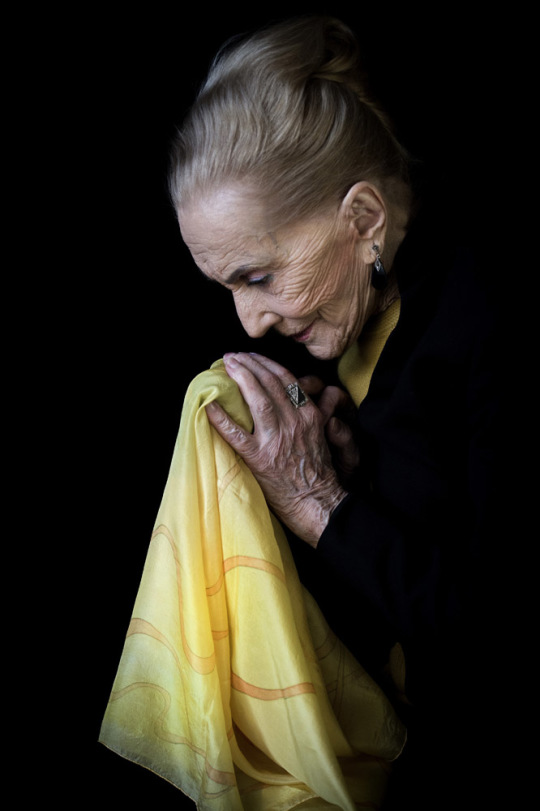