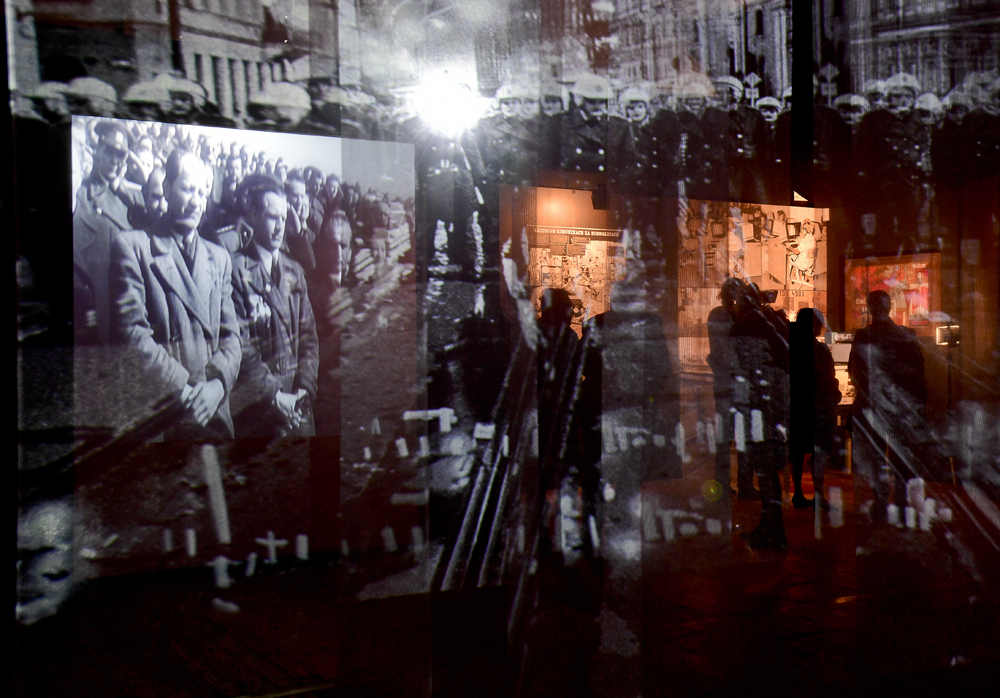 An exhibition focusing on the role of the media and providing information during the 1989 „Velvet Revolution“ started today with ČTK showing some of its archival documents and technology used at the time. On of the aims is to show the younger generations how the revolution was made without internet and social networks.

The authors show the official television broadcasts, for example, with news prepared by students and uncensored videos of what realy happened. People will also be able to view records of the testimonies and memories of actors and other figures of the opposition, as well as a number of photographs, posters, periodicals or samizdat. The highlight of the exhibition is a room with several projectors, which simultaneously show archival footage of the November events on the wall. 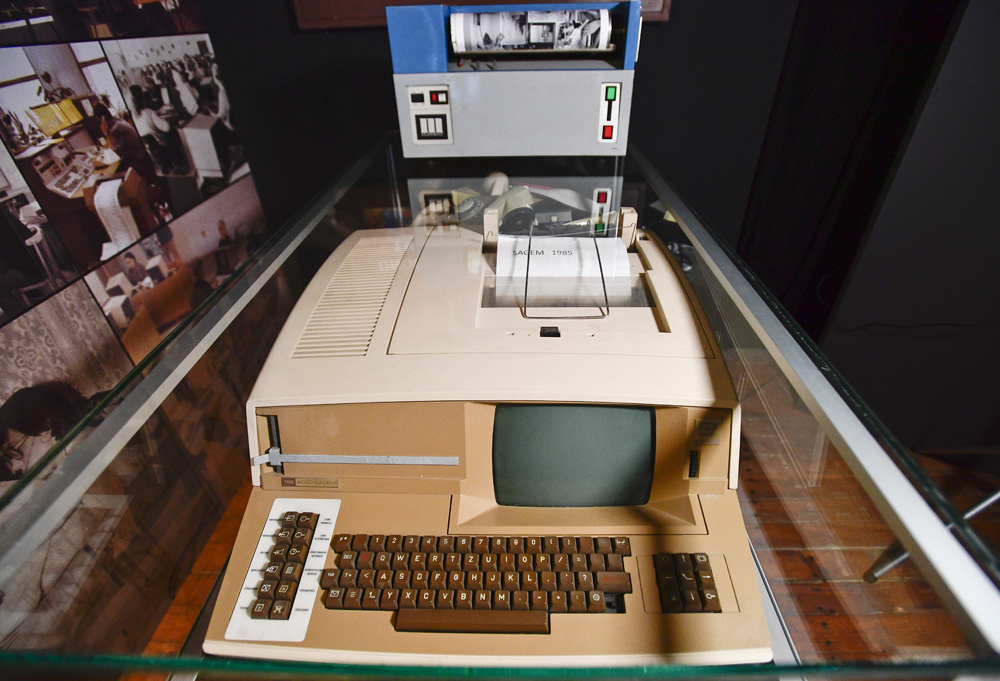 The event will culminate in the commemoration of November 25 massive demonstration, entitled "The Day of the Fall of Censorship", when Czechoslovak Television broadcast the demonstration on Letná live, for the first time since mass meetings begun. In this context, Radka Matesova, editor-in-chief of CTK news, recalled that the agency had begun to openly inform about the events in Prague streets several days earlier, on 20 November. 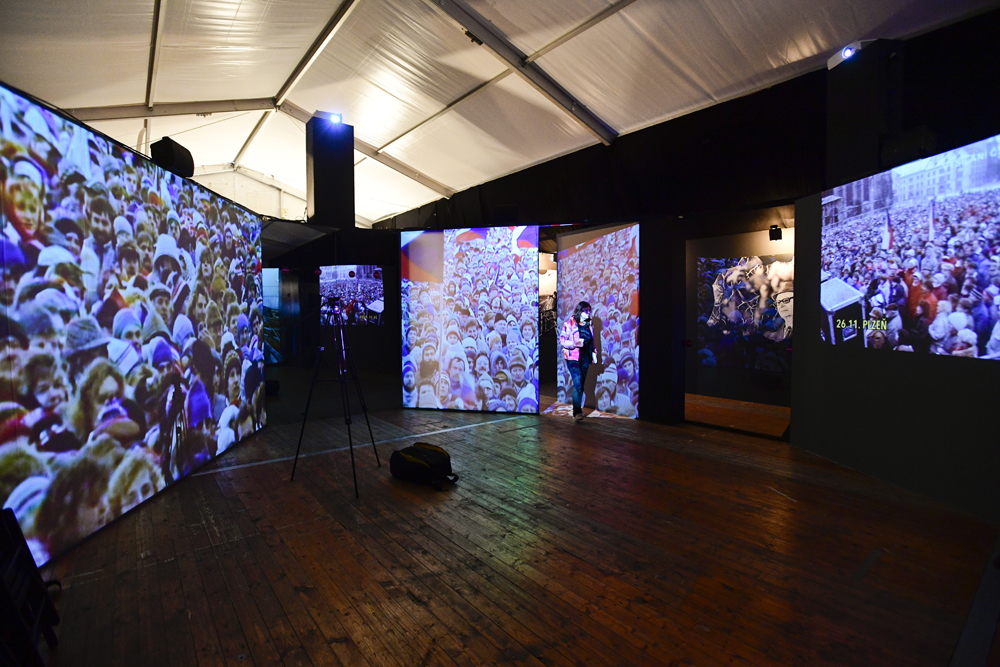 The project is being prepared by representatives of the non-profit organization Památník Šoa Praha. The main partners are the Czech Television (ČT) and the Czech News Agency (ČTK), which provided archival materials for the multimedia exhibition and, in the case of ČTK, also period technology. CTK representatives will also participate in media education programs.