Journalists are needed much more than before, says Man Number Two from football club Slavia 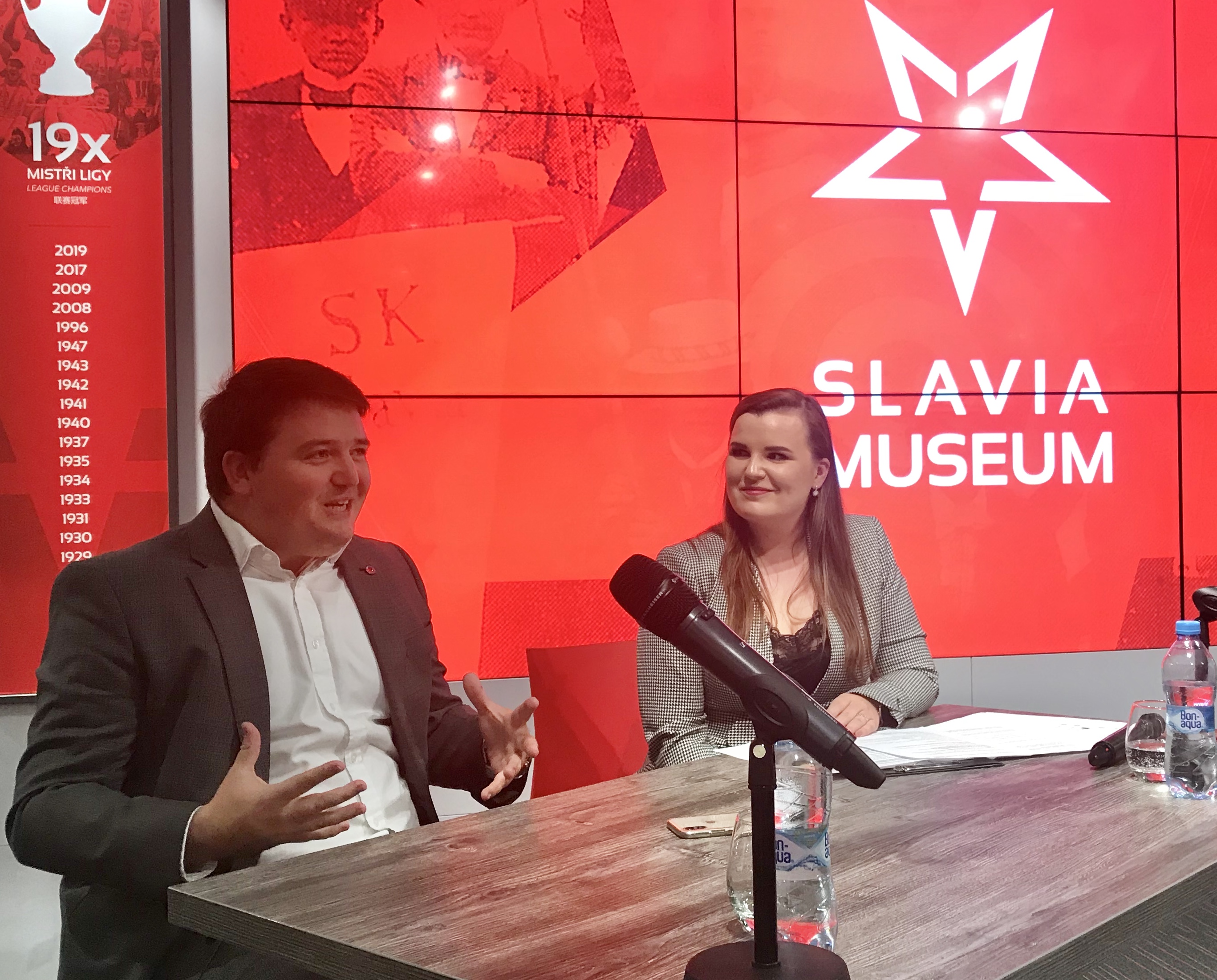 Years ago he uncovered political and corruption cases and cooperated with the largest investigative aces of the Czech Republic. Today Tomáš Syrovátka works for the oldest Czech football club Slavia Prague. As an official and a member of the top management, he decides on the direction of the club.

"Journalists are much more needed than when I used to do journalism," he said at a student debate organized by the CTK Academy. Because of social networks and the Internet, everything is different today, he said.

"Any blogger writes something on the web and it hits people almost as if it were written by (renowed Czech journalists) Jarda Kment or Jindra Šidlo. That's dangerous," says a former journalist who recommended journalism students to learn from the older and more experienced colleagues and to do their best with resources. 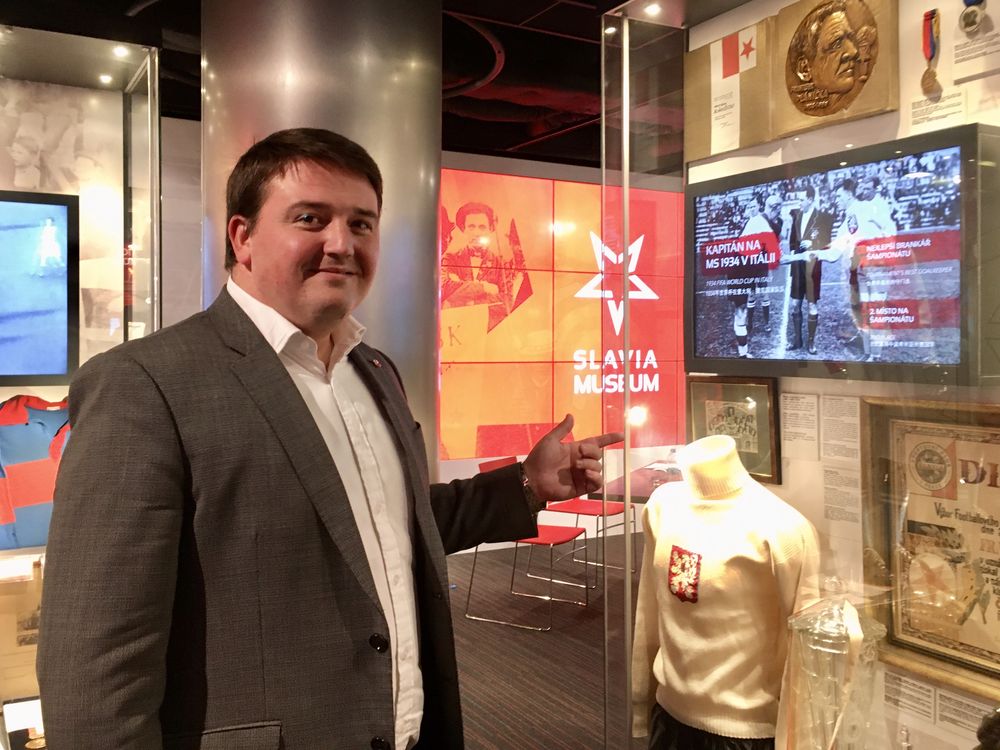 At the football club he first took care of marketing and communication, today he travels to the most important places of football Europe. "I sacrificed my journalism career, I will never be able to return again," he told future journalists and club fans.

The cycle of debates Students versus… was launched by ČTK this spring. It presents interesting personalities of media and social life. It is intended primarily for university and high school students. 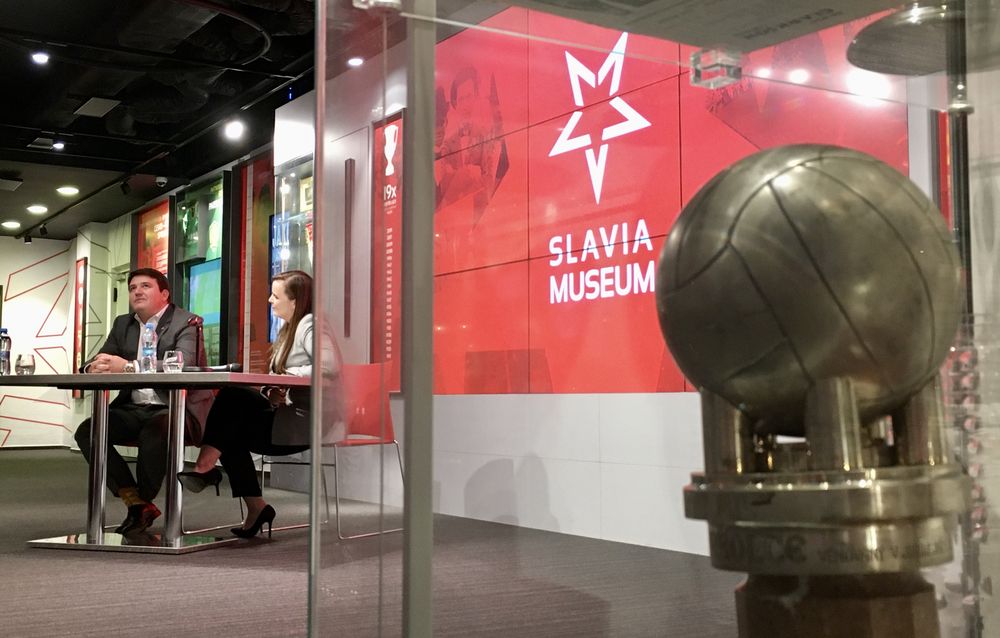