More than a hundred photographs of the events of November 1989 „Velvet Revolution“ and beyond can be seen in Moravian City of Olomouc. Olomouc is the second stop of the outdoor exposition, premiered in Uherské Hradiště in the summer. The pictures come from the archive of the agency and from privater collections of museums from all over the country. 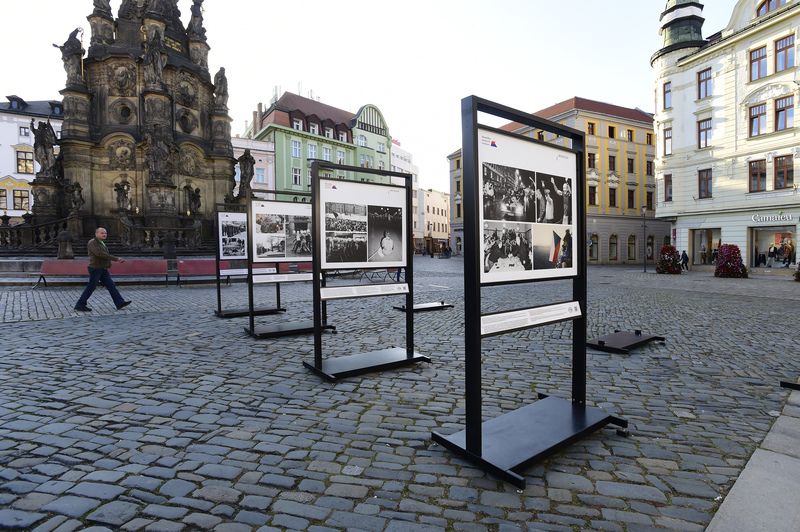 The exhibition is the result of a project launched by CTK at the beginning of the year. "Its aim was to collect photographs from regions from the November 1989 events. We wanted to show a slightly different view of the revolution as such and we managed to create a set that has not yet been seen, " Petr Mlch, editor-in-chief of ČTK Photobank has said. Until the end of October, there are twenty panels of 107 photographs on the Upper Square, of which 55 are from the public and regional institutions and 52 from the CTK archive. 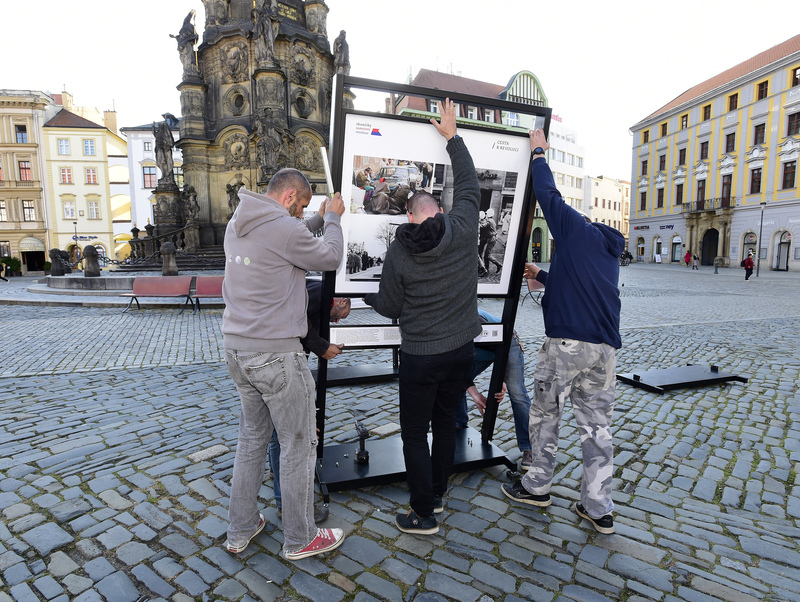 The exhibition also captures pre-revolutionary events, from demonstrations and strikes, posters, leaflets and other events or subjects. 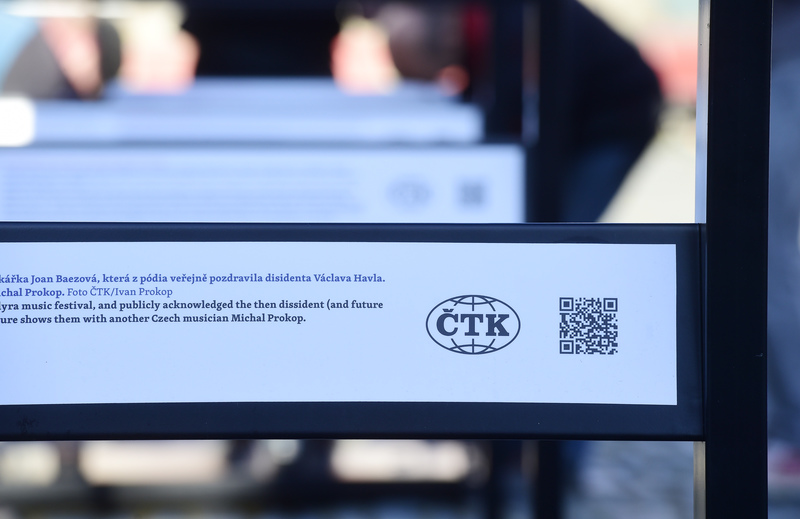 By the end of September, CTK received more than a thousand pictures from the public and various institutions. The ČTK archive managed to find interesting photographs from events in regions that have not yet been digitized and are thus published for the first time in 30 years. 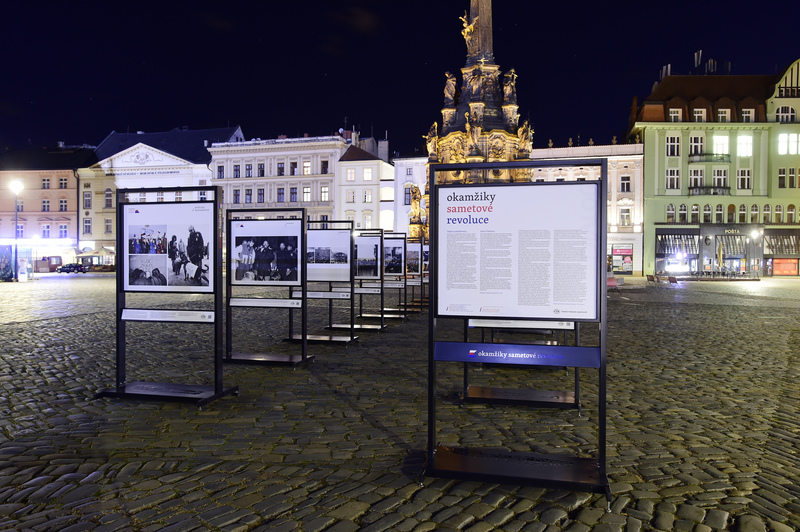