Roman Vondrouš, ČTK photo reporter, has advanced to the top three sports photographers in the world. The jury of the International Association of Sports Journalists (AIPS) was impressed by five pictures from horse racing. The winner will be decided on February 3 at a ceremony in Budapest. 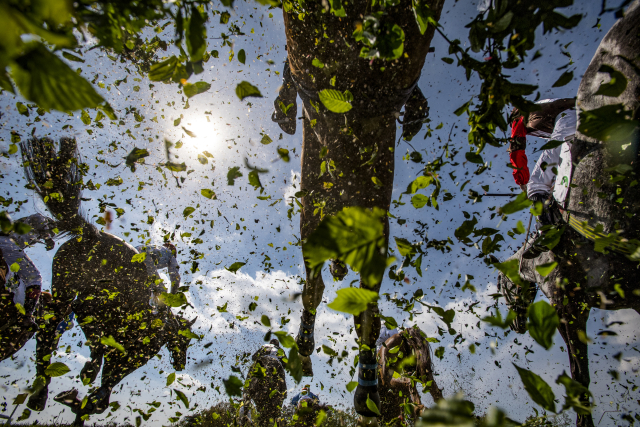 Sergei Kivrin from Russia and Adam Pretty from Australia advanced to the final of the Photographic Portfolio category. The top ten were sports photographers from the UK, Switzerland, Germany, New Zealand and Lebanon. 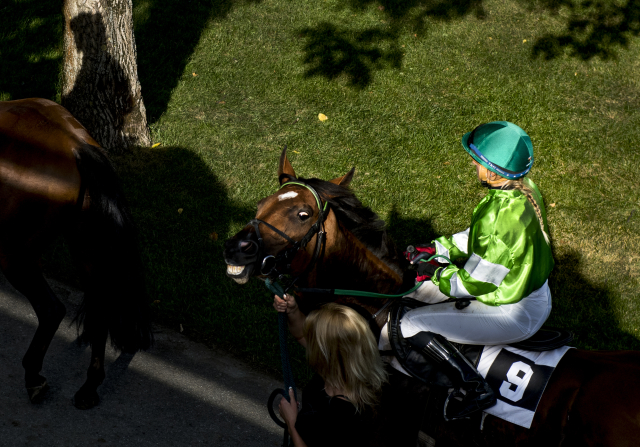 Vondrouš regularly scores in Czech and international photographic competitions. Most recently, he won the first prize in one of the categories in the Czech Press Photo competition. In 2013, he was awarded the World Press Photo award in the Sport category for films from Velká Pardubická steeplechase. 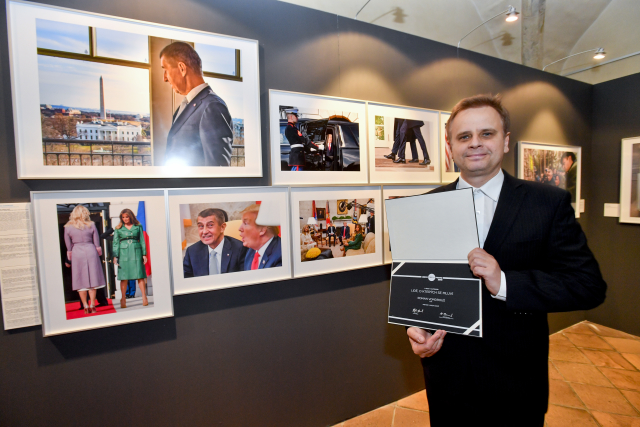 AIPS was founded in 1924 during the Olympic Games in Paris. It currently brings together about 9500 sports journalists from 130 countries on all continents. Every year it also awards the best athlete of the year.